1970s makeup was natural to super glam. It revolved around the glitter ball of disco before pogoing into avant garde punk and new wave. As you move through the decade, pictures of 1970s makeup change dramatically. While many people automatically think of disco when they think of the 70s, this era saw other looks as well. 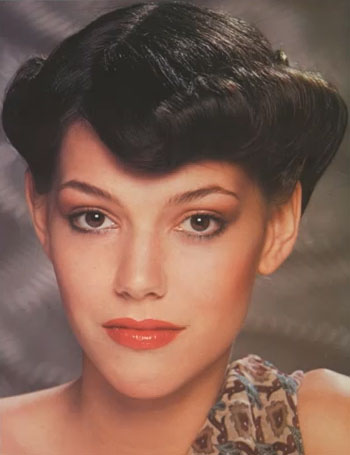 Although, disco was definitely popular, but it didn’t gain traction until the mid to late 70s. Thats why we have decided to bring back some memories as we take you through some of the best makeup looks from the 70s. 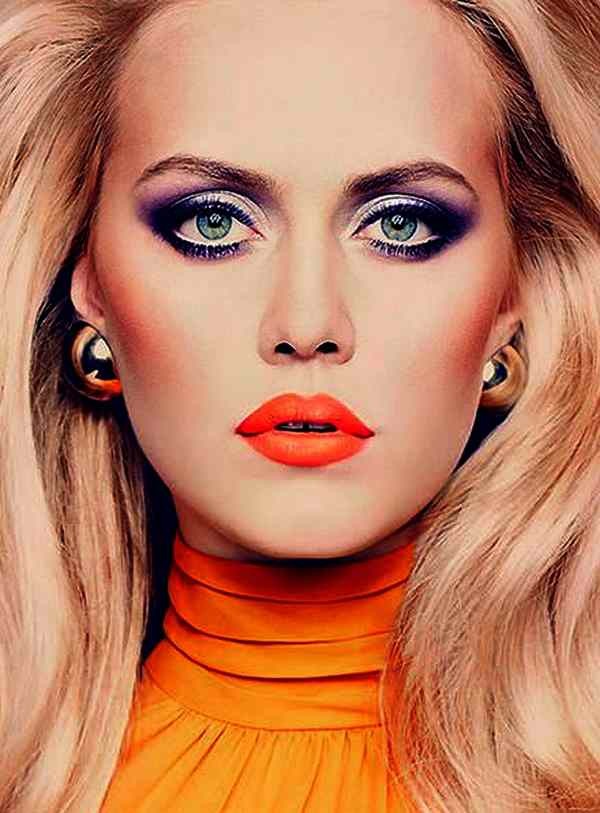 In the early 70s, the natural look carried from hippie days was still very much in. Feminists especially adopted this look and cosmetic companies hurried to jump on board by marketing “invisible” makeup.

During the  day, many women adopted a polished, but still natural makeup look. As they began retuning to the workforce in large numbers,m slightly androgynous appearance suited those who wanted to be taken seriously in the business world. 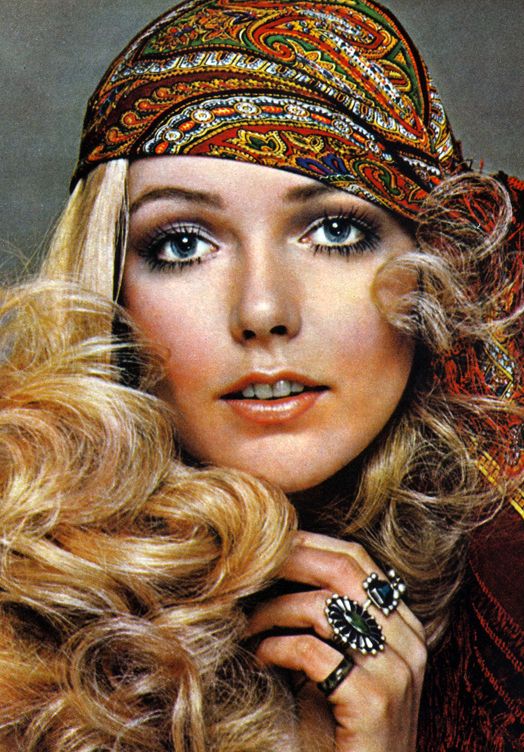 Pictures of 1970 makeup often showcase pale, frosty colours, in everything from eye shadow to lipstick. It allowed a woman to wear cosmetics, but not in a heavy, overdone way. 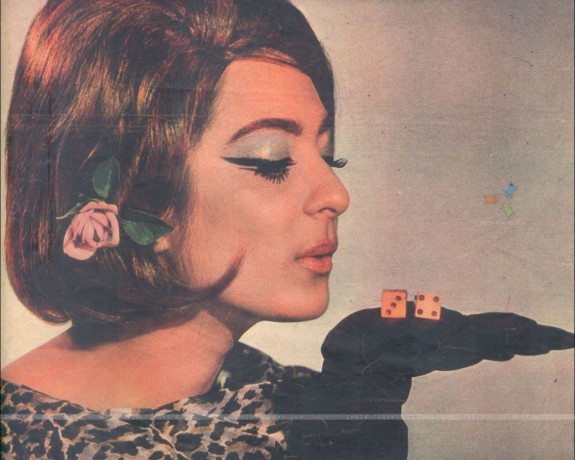 Toward the late 70s, the punk-inspired makeup look began to take over, and even beauty model weren’t left out of the trend. Darker colours and heavier application took root, especially for night clubs and outings. 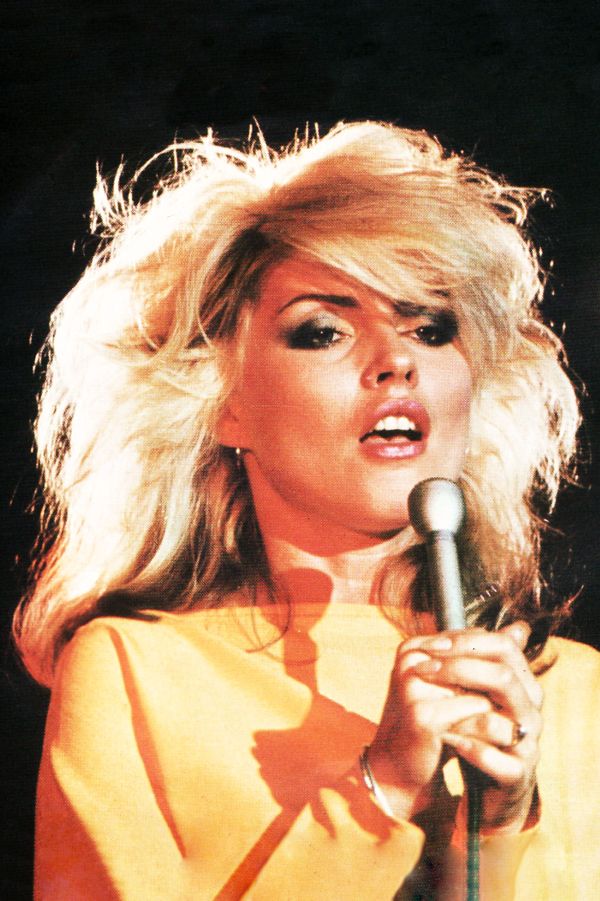 Here comes the ‘glam factor’! Disco dancers had to compete with strobe lights and each other so it was of utmost importance their makeup looks had to take over spotlight. Makeup looks started becoming deeper, darker and even heavier than originally expected. 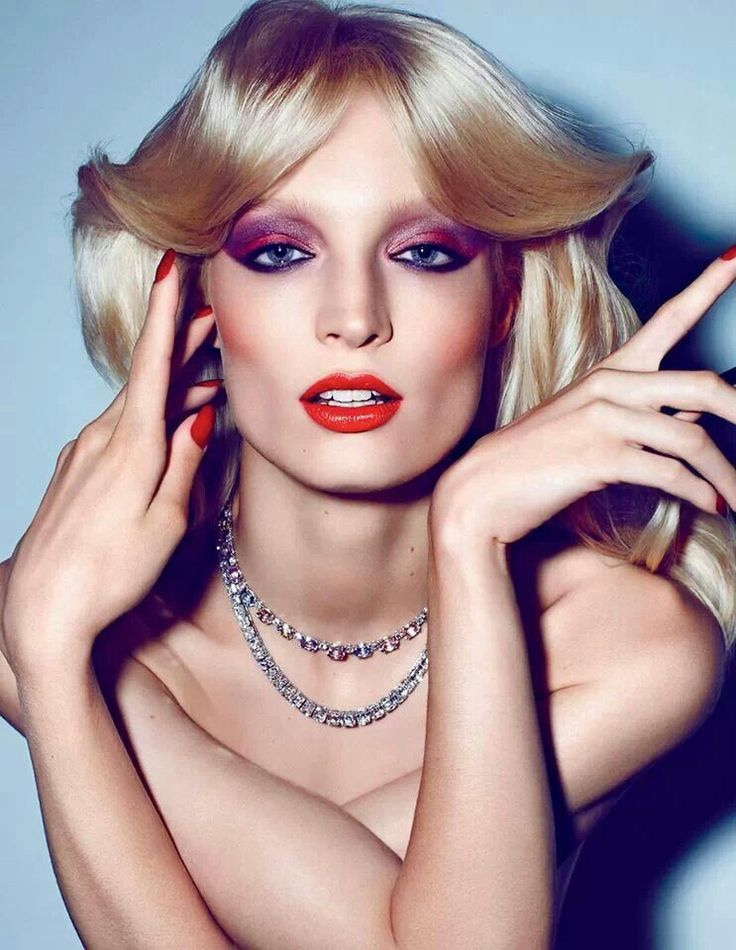 Rapping up with the 70’s, ladies and beauticians came up with the best makeup twist as they paved the way for the ultra-glamorous 80s style makeup. Due to the lighter 1970s foundations, ladies started taking better care of their skin instead of relying on heavy base to mask their makeup. Notwithstanding, from the bare look to the disco-era, 1970s makeup evolved real big! 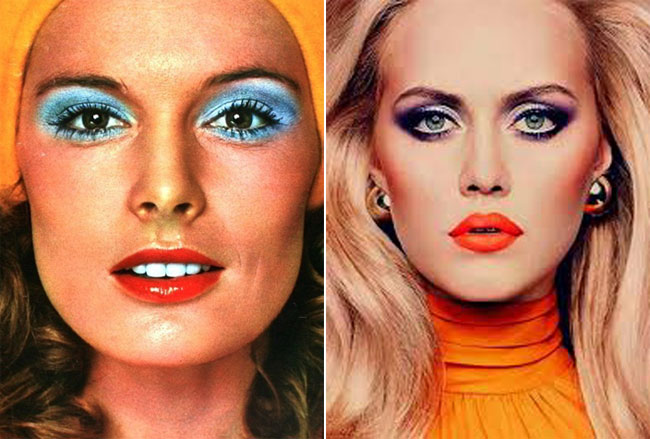 Women during the 1970’s worshipped a tanned, athletic, and natural look. They wanted their looks to be simple and effortless, although it took more effort, than less, to achieve it.

1.Shimmer Shadows are used on the eyelids with mascara on the top and bottom lashes.
2.Eyebrows are kept natural, brushed, and tamed with ‘clear’ mascara.
3.Light liquid formulas and opalescent or pearl powders are used for a healthy glow.
4.Bronzer powders are applied liberally all over the face;berry shades on the apples of the cheek.
5.Shiny clear glosses or pink and nude pearl lipsticks coat the lips. 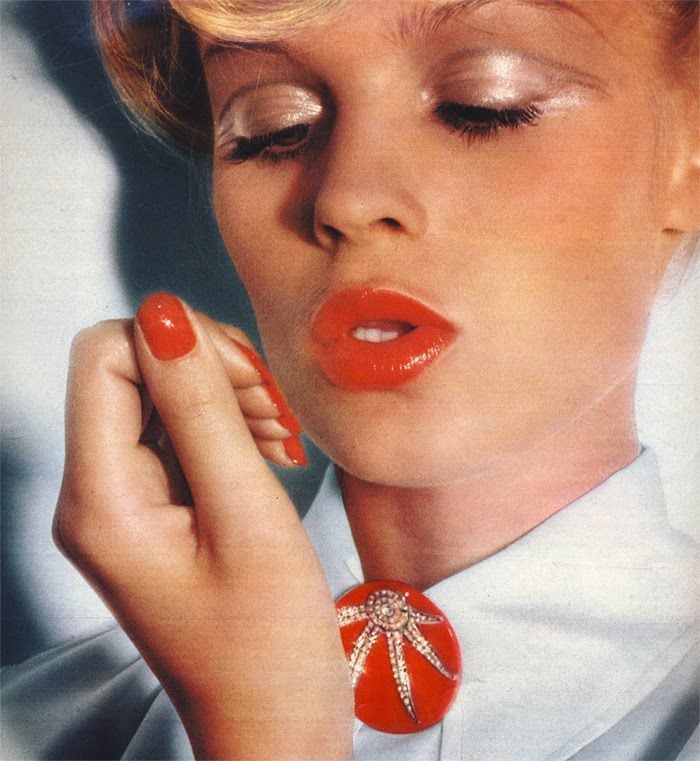 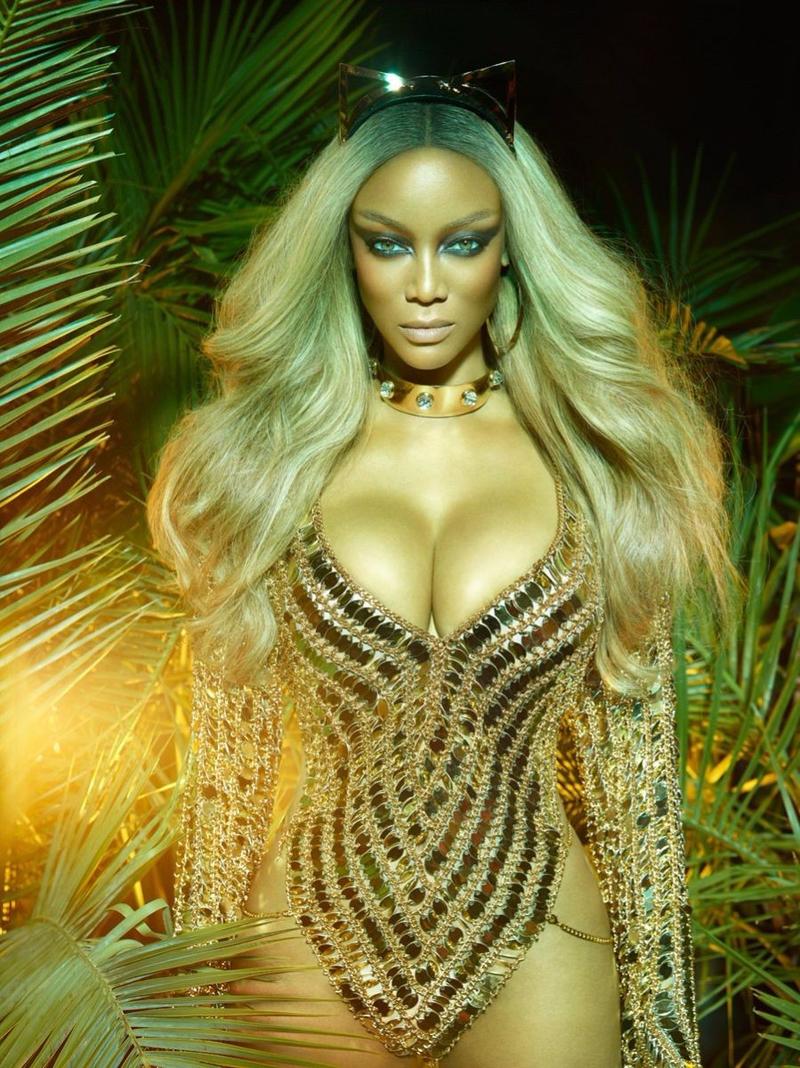 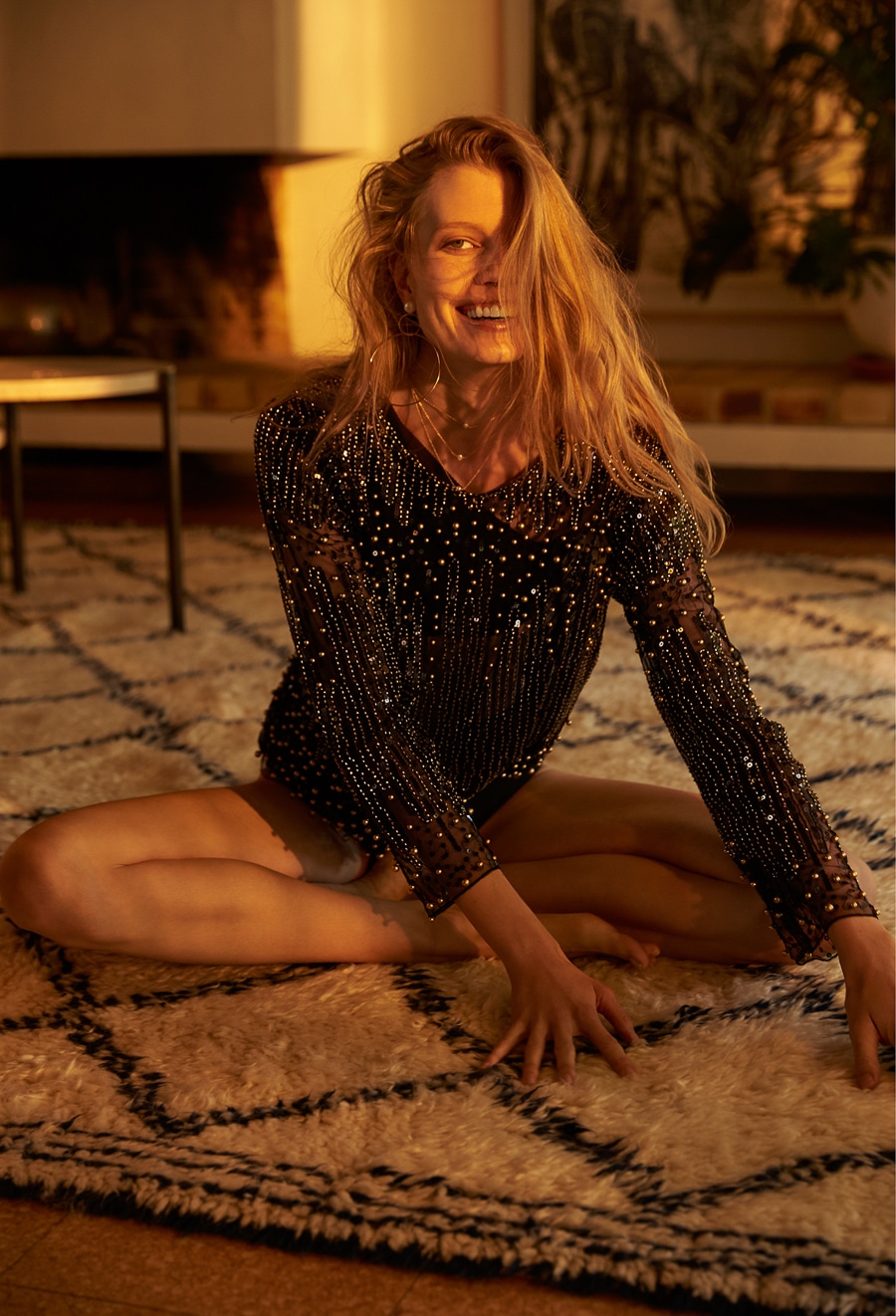 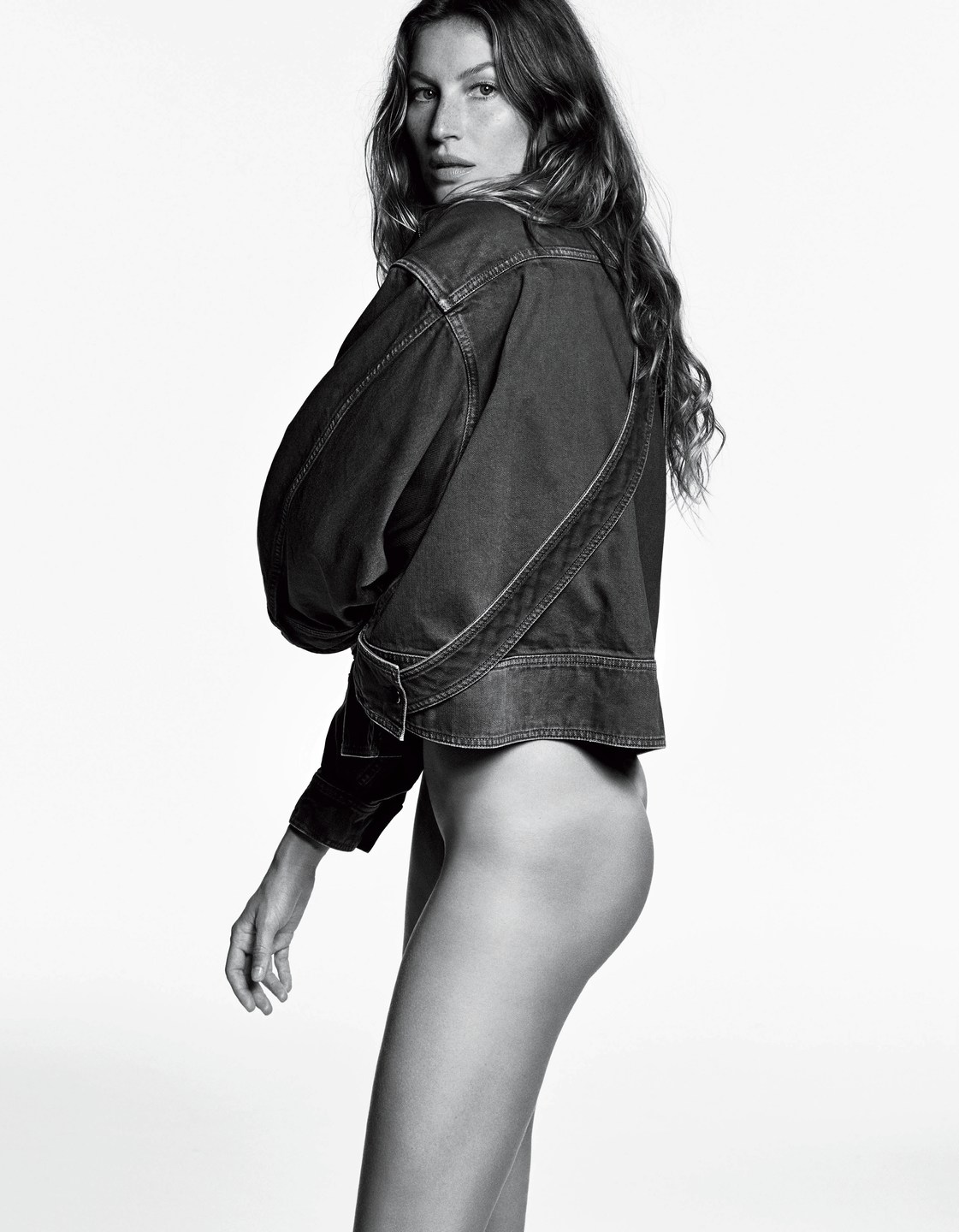