At about time when the internet thought famous singer and actress Selena Gomez is giving all attention to her beau, The Weeknd, the artist just released the video to her new music ‘Fetish’ which seems to be taking over media like never before.

The dazzling screen star who also recently celebrated her birthday in low-key, features Gucci Mane in her new single and guess what friends? The visuals arrive less than two weeks after she initially released the audio for the track!

Directed by famous music guru Petra Collins, the full-length of the video is even sultrier than the teaser. The clip contains a hefty serving of suggestive and at times strange displays from Selena.

Take a quick watch at the video.

Actress Selena Gomez covers the December issue of Billboard, as she was being named the 2017 Woman of the Year. Selena was captured byRuven Afanador and styled in luxury designs by Kate Young.In the accompanying interview, Selena opened up about The Weeknd noting: “Something that I’m really proud of is that there’s such a true friendship [between me… 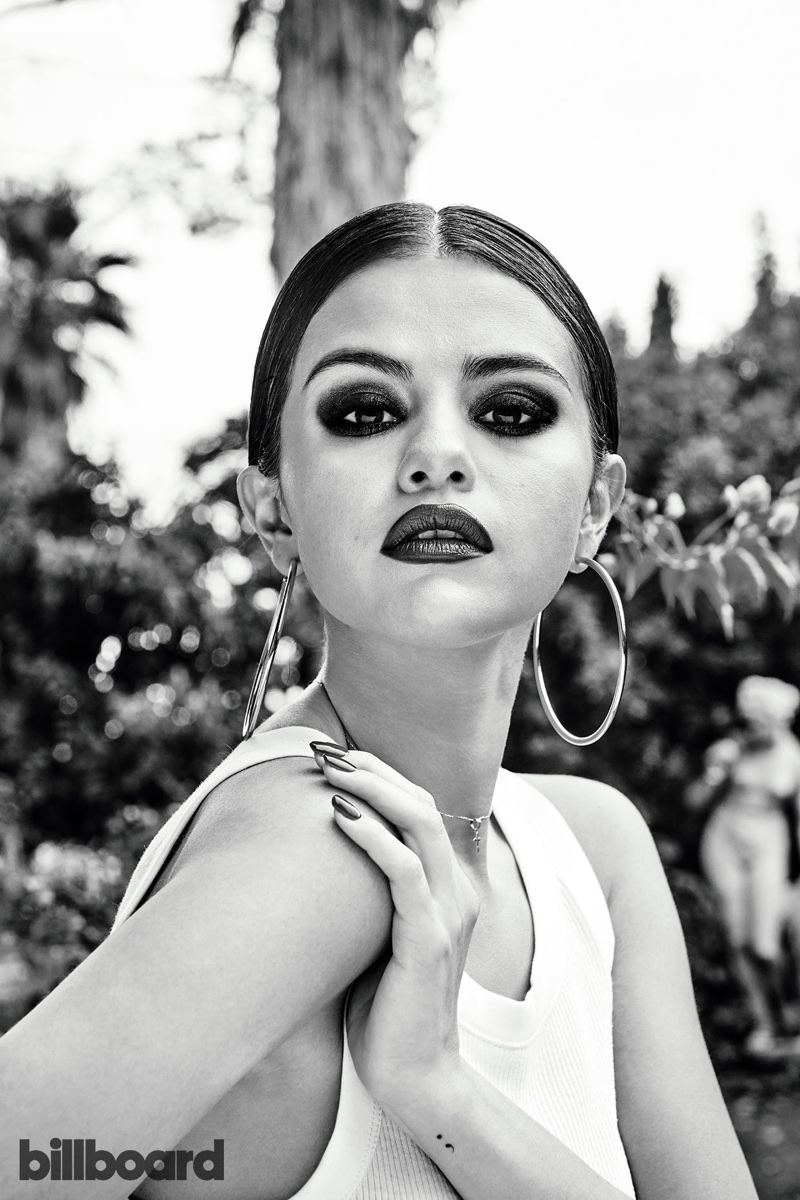 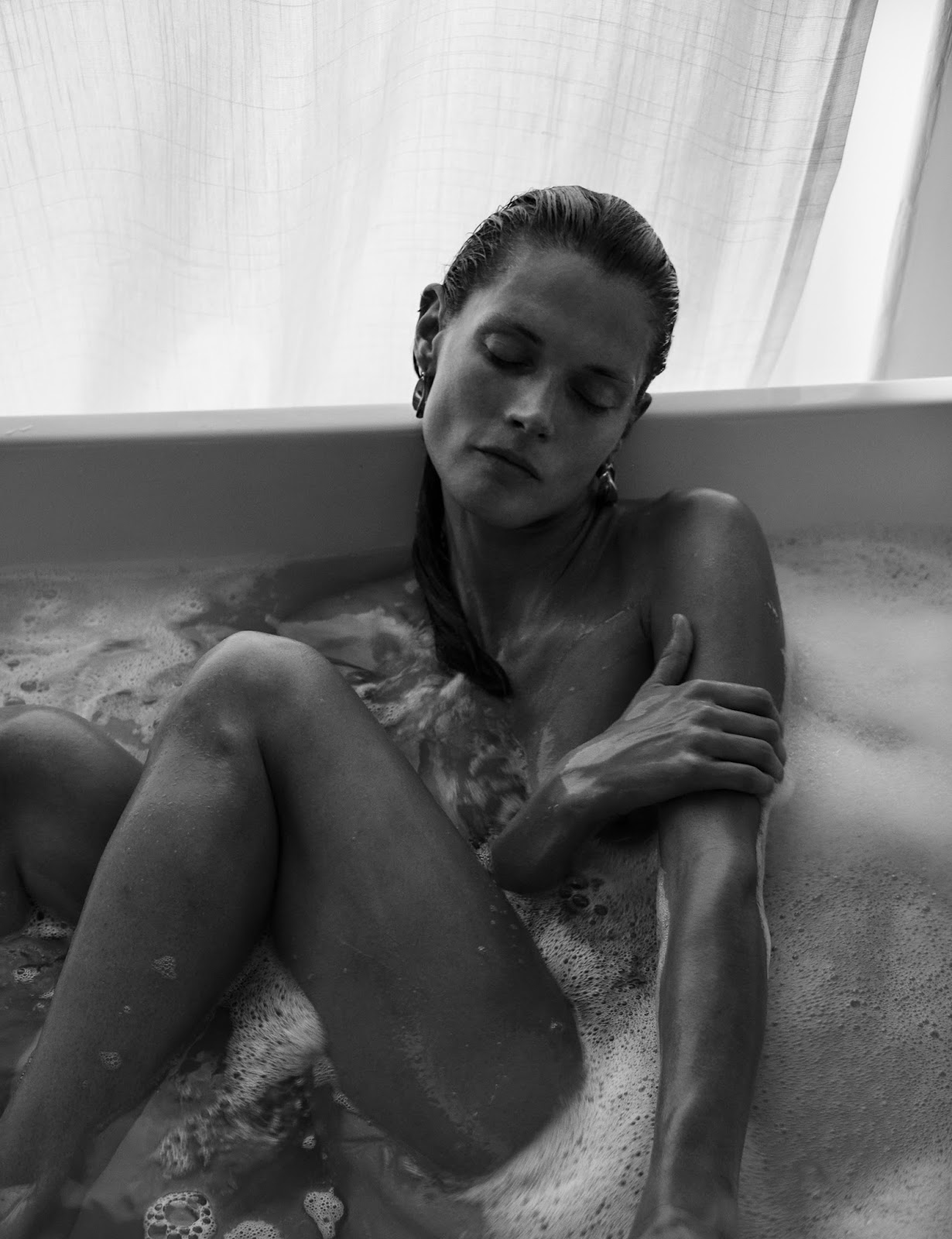 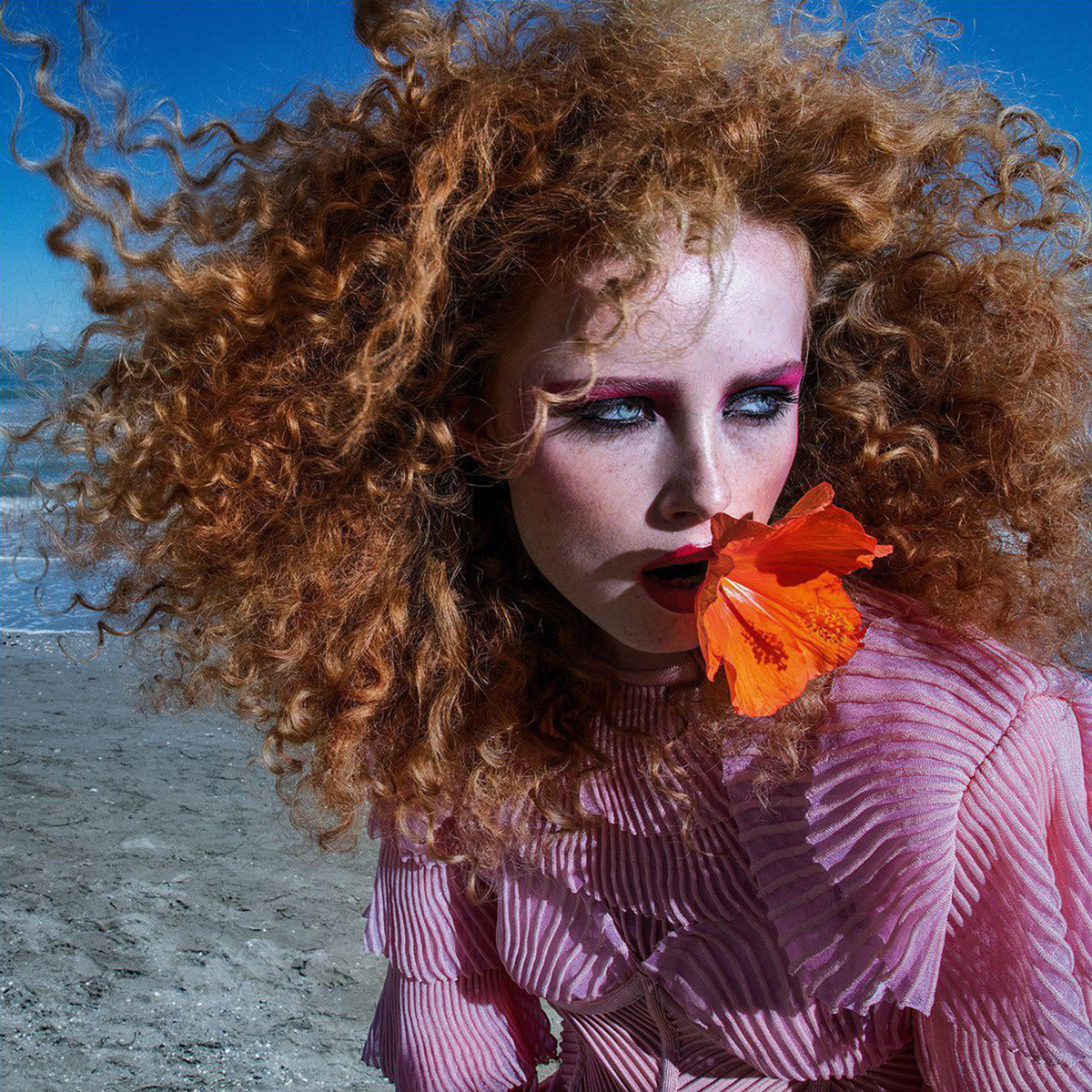