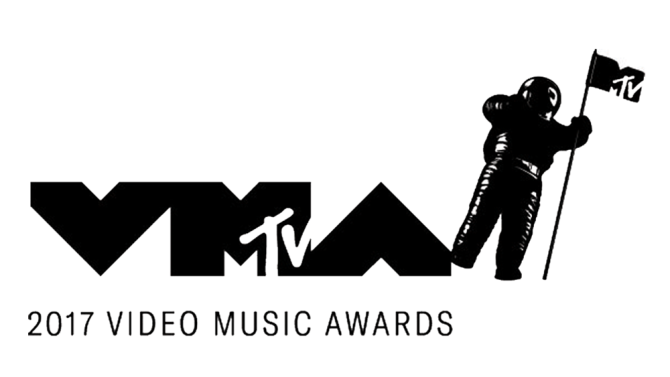 Unlike the MTV Video Music Awards (MTV VMAs) show we have been witnessing, this year’s show promises to be more than just a hit but a storming field like never before. 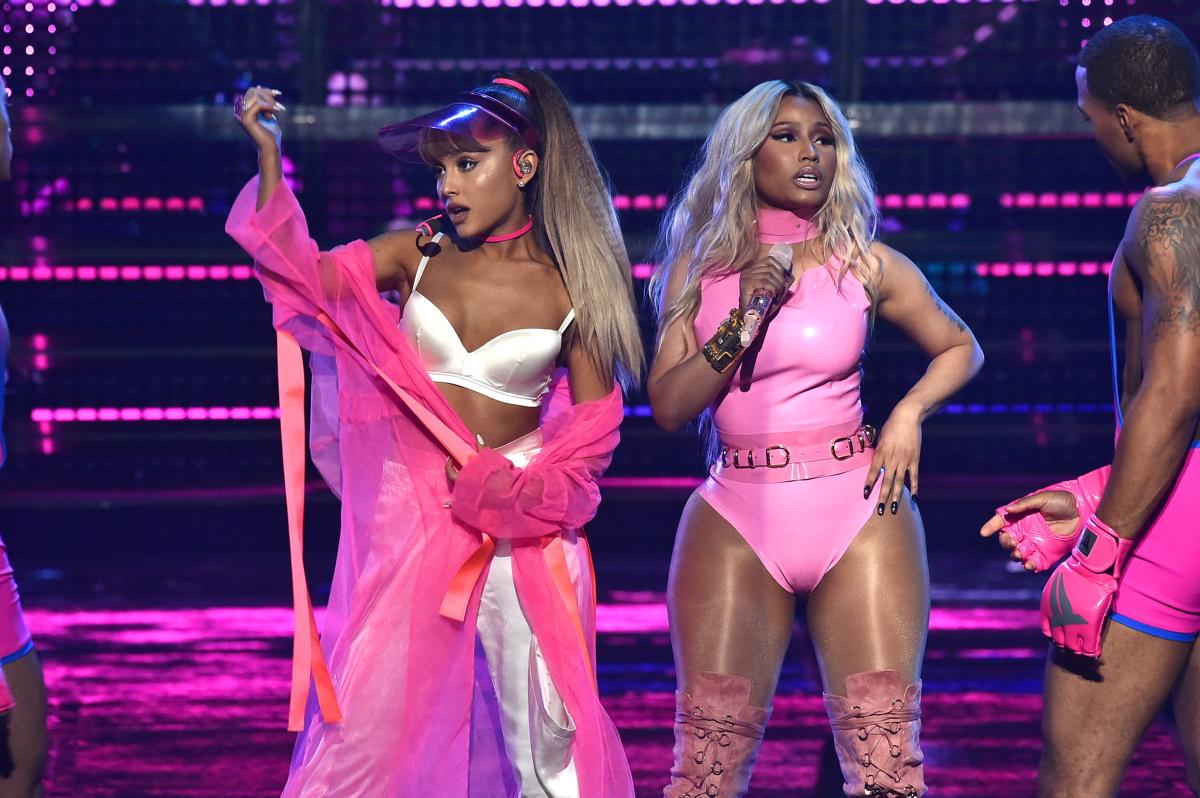 The show will be held at The Forum in Inglewood, California, honouring music videos and will be hosted by Katy Perry, with performances from Katy herself, Ed Sheeran, Lorde, Fifth Harmony, Thirty Seconds To Mars, Kendrick Lamar, and Gucci Mane. It was also recently revealed that Taylor’s new video for Look What YouMade Me Do will debut at the award ceremony. 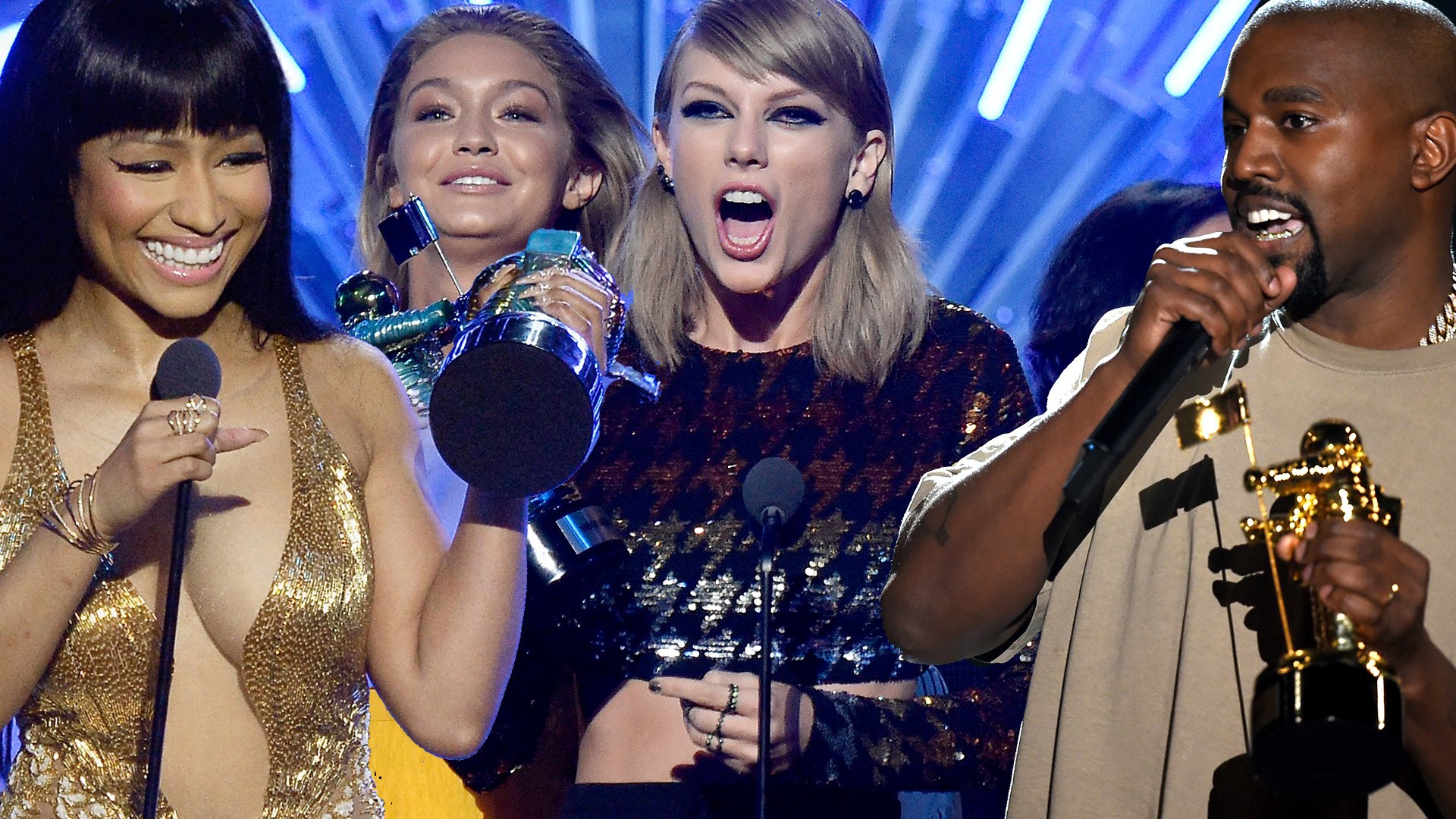 Over the years, the MTV VMAs red carpet has played host to some of the most memorable moments in awards show history. The world’s biggest pop stars and music-adjacent celebrities came through the Forum in Inglewood, California, for the 2017 MTV Video Music Awards, the splashiest and summeriest of our big awards shows, as hosted…