The trailer for 9/11, a new film about the 2001 New York terrorist attacks starring Charlie Sheen and Whoopi Goldberg, has been released and it’s already sparking a huge backlash online. Reactions have ranged from disbelief to anger at the trailer for the drama, which sees Sheen trapped in a lift in the World Trade Centre as the September 11 terrorist attack takes place.

The melodramatic trailer shows Sheen’s character, who is trapped in the North Tower along with a group of strangers, try to figure out a way to escape the building. Meanwhile, Academy Award winner Whoopi Goldberg’s character, who appears to be a security guard monitoring the CCTV cameras, tries to help them escape.

The trailer features real footage of the 9/11 terrorist attack alongside the fictional story of a group of people’s quest for survival. The response on Twitter has not been positive, with many commentators branding the trailer “offensive” and “tasteless”. It is due to be released in US cinemas on September 8, three days before the 16th anniversary of the September 11 terror attacks. See the trailer below: 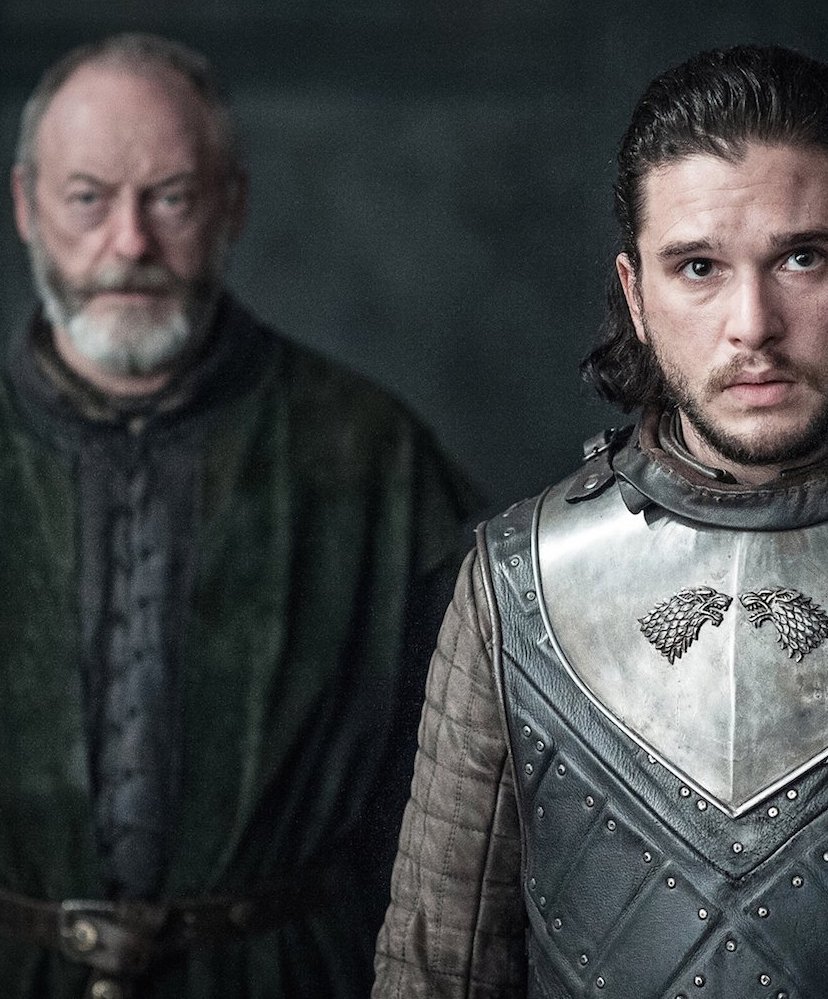 Somehow, Leonardo DiCaprio has never played the most famous historical figure to share his relatively rare name but that is about to change. Paramount has picked up the rights to Walter Isaacson’s Leonardo Da Vinci after a very heated bidding war, with Leonardo DiCapario attached to star as the man himself.DiCaprio’s desire to portray da…

Unlike the third season, popular movie series ‘Empire’ is ‘reportedly’ working on cutting-down on guest cast for its season 4.Season 3 left off on a yet another tragic note for the Lyon family after Lucious (Terrence Howard) was caught in an explosion for which his own family set him up. Without his memory of who…