Barcelona superstar, Lionel Messi is set to marry his childhood sweetheart Antonella Roccuzzo today as the town of Rosario will host football and showbiz stars for the Latin America’s celebrity wedding bash of the decade.

According to media and locals close to the event, pop star Shakira and her husband, Messi’s teammate Gerard Pique, are expected among the 260 guests. They will join old friends of the couple and footballers such as his Barcelona partners Luis Suarez, Carles Puyol and Neymar. Locals watched as the players arrived dressed in caps, hoods and dark sunglasses, with suitcases in hand. 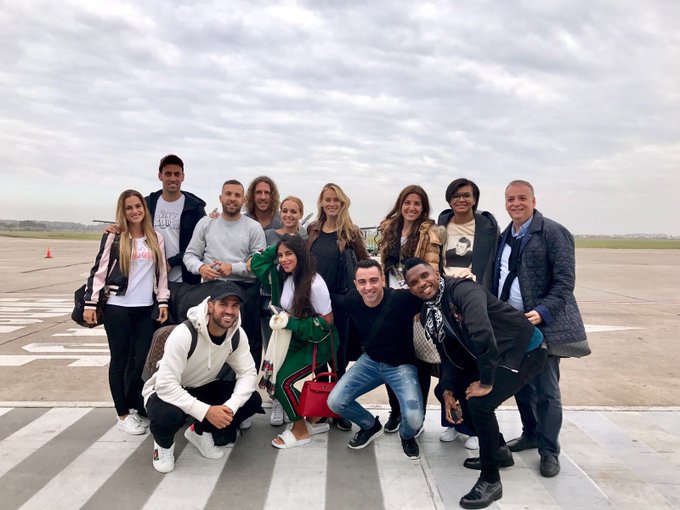 The party would be held in a casino and according to organisers, around 150 journalists have received accreditation to enter a special press area, but will not have full access to the venue.

Messi met his future wife when he was just five years old. She was the cousin of his best friend, Lucas Scaglia, who also later became a professional football player. The couple, who now live in Barcelona, have two sons together.