Friendship between boxing champion, Floyd Mayweather and singer, Justin Bieber has apparently gone south. According to sources, Floyd has written off Bieber after the ‘Sorry’ crooner unfollowed him on Instagram. A report by TMZ indicates that Bieber who has been undergoing counselling in at the popular Hillsong Church is taking a hard look at his circle of friends and trying to cut off influences such as Floyd and his love for Strip Clubs.

Justin unfollowed Floyd on Instagram and out of fury, the boxer called him a ‘traitor.’ Sources close to Floyd maintain that he is still incensed by Justin’s move and remains so even more so as it is very likely Justin won’t be showing up at his forthcoming fight against Conor McGregor. 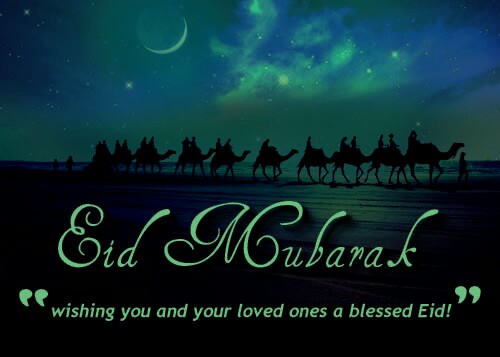