Dior has just launched the “Love Chain,” a charitable initiative to raise money and awareness for the WE Charity. The initiative recruits celebrities and everyday people around the globe to comprise a three-minute video for YouTube, Instagram, Twitter, and Sina Weibo, answering the question, “And you, what would you do for love?” 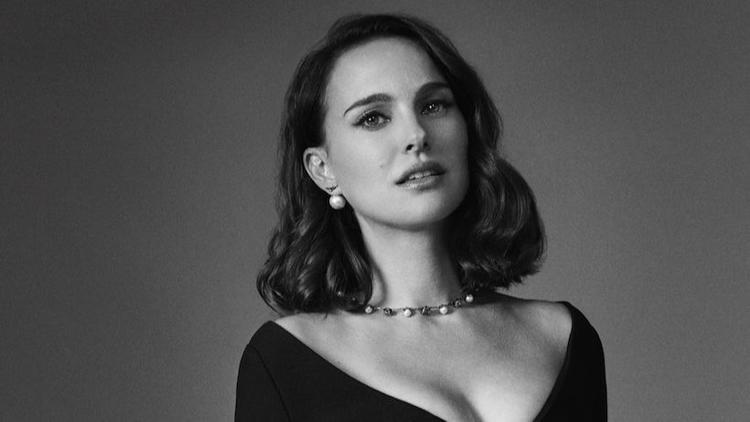 Celebrities that have already participated include Natalie Portman, Jennifer Lawrence, Johnny Depp, Robert Pattinson, Eva Herzigova, Fedez, and Carine Roitfeld. Individuals can post their responses in video form and use the hashtag #diorlovechain. They are then asked to call upon three other people to answer the question. For each answer received, Dior will donate $1 USD to the WE Charity. 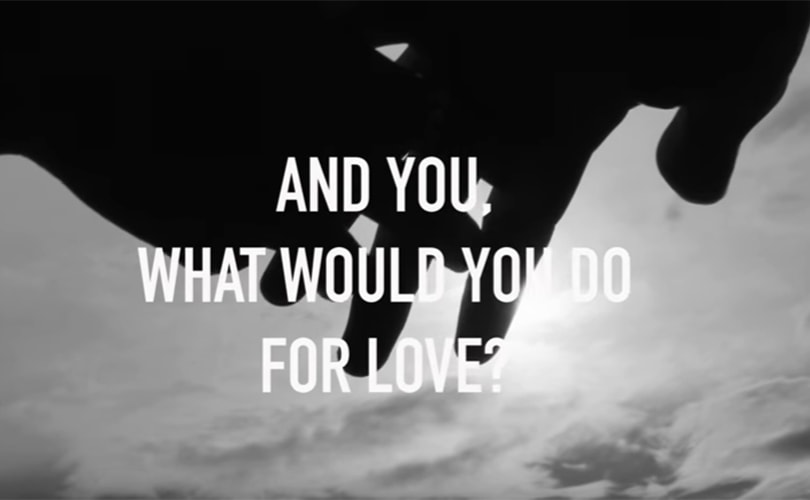 WE Charity aims to promote educational environments all over the world, specifically with their WE Schools program in Kenya, providing education to young girls in the area. According to Claude Martinez, president and CEO of Parfums Christian Dior, the goal is, “to give the floor to people to talk about the universal and timeless theme of love and what they would do for love.”


In order to promote the campaigns, three wallscapes in New York’s Soho, Los Angeles’ Venice, and on Melrose Ave. have already been put up with the statement, “And you, what would you do for love?” Reportedly another wallscape will be unveiled in Brooklyn on September 11.Credit: Dior
NEWS & EVENTS