If recent news making the rounds in Hollywood are anything to go by, then it seems all is becoming well once again in Brad Pitt’s love-life. The actor whose split from former wife, Angelina Jolie caused a stir a while back has now been linked with Elle Macpherson. 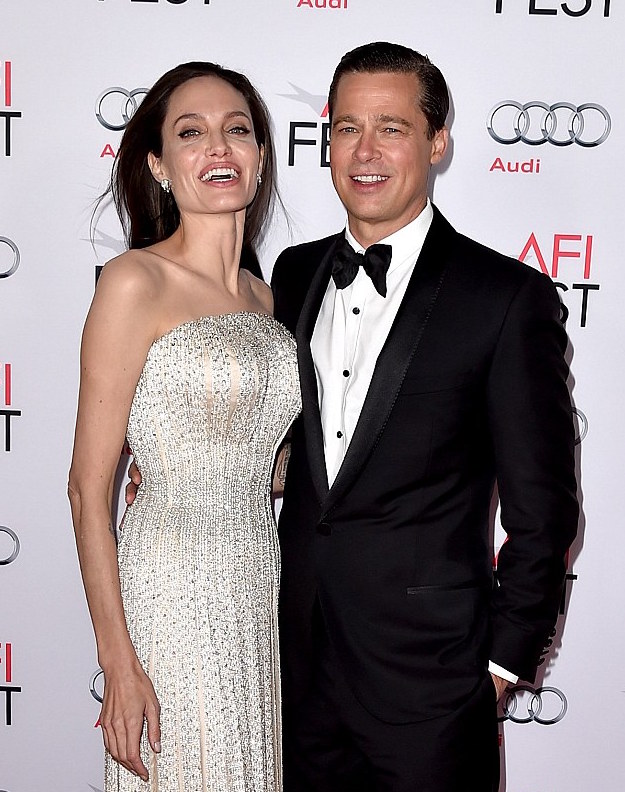 The 53-year-old supermodel reportedly moved out of her matrimonial home recently and sources are already pointing out Brad as a possible new love interest.  According to New Idea, Elle Macpherson has been spotted cosying up to actor Brad Pitt during a rendezvous in Hollywood. ‘They definitely seemed cosy together, like a couple on an intimate date,’ the publication’s source claimed. She was touching his arm a lot and flicking her hair over her shoulder,’ the onlooker said of Elle, adding: ‘There was a lot of flirting going on.’ 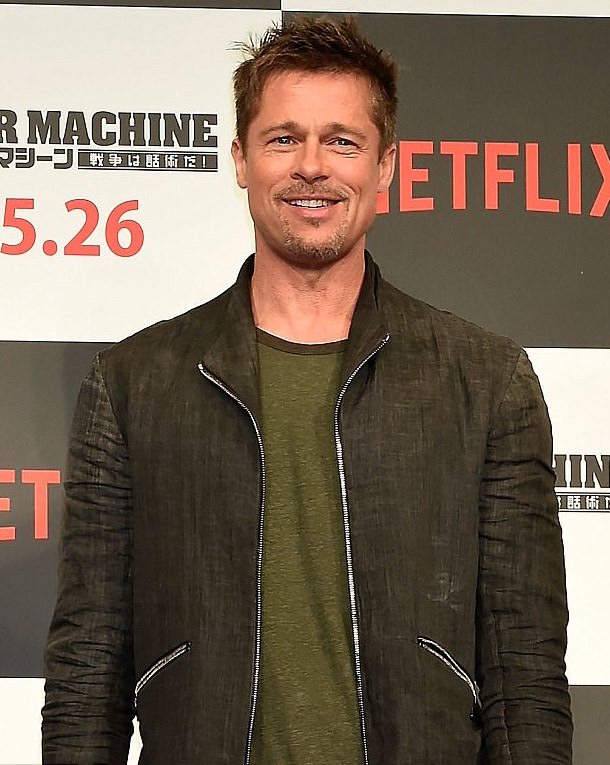