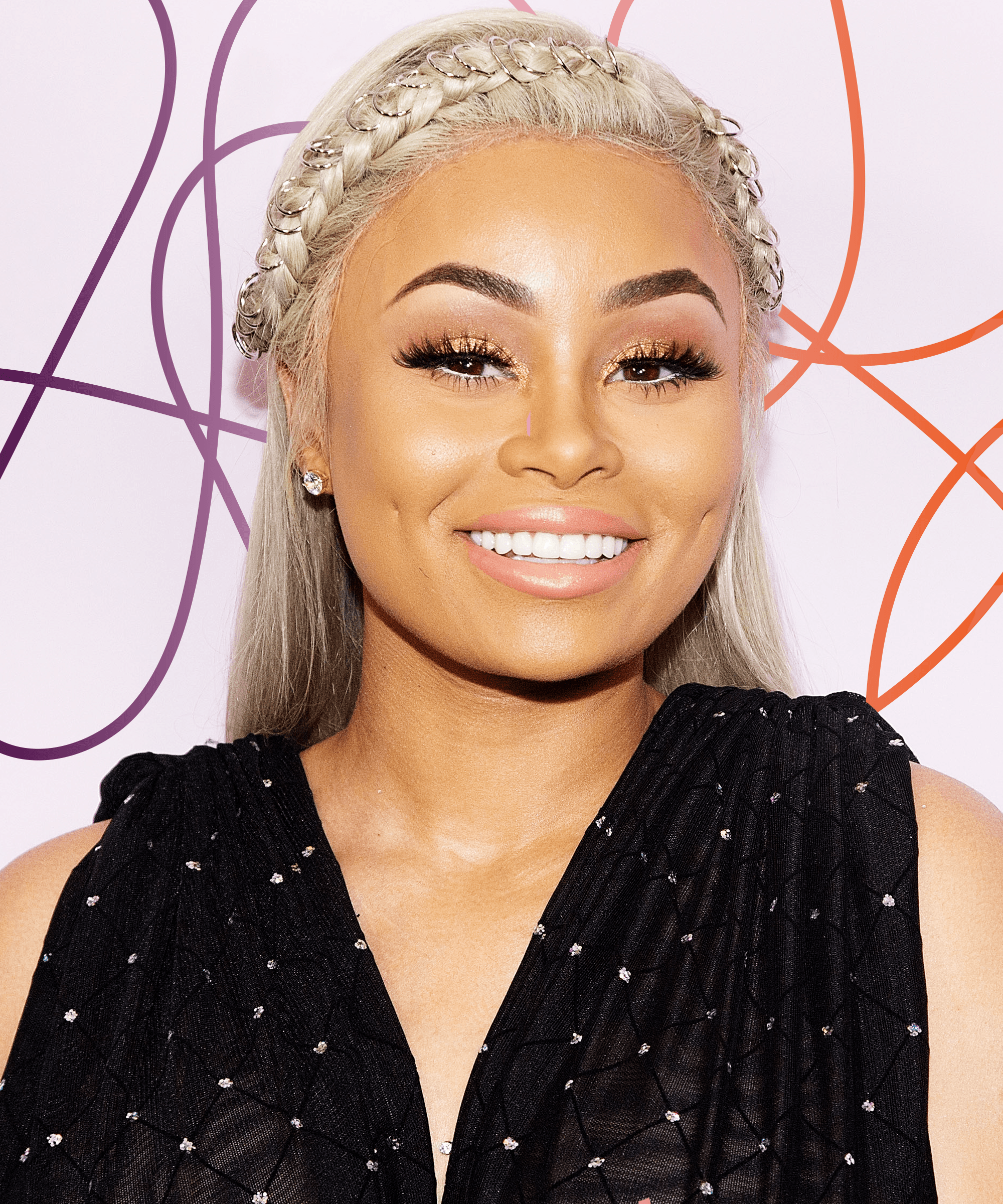 Seems like Blac Chyna isn’t one that is cut out of long-term relationships. Not too long after her messy breakup with ex-fiance, Rob Kardashian, the model found herself a new man, rapper Mechie and now it looks like she’s had enough of his antics as circulating reports are insinuating that they’ve broken up following a massive fight earlier this week.

According to reports, the “explosive” argument on Monday night between her and Mechie over his constant flirting with women on social media led to him been kicked to the curb. However, the mother of two has resumed as she has now sparked dating rumours after being spotted leaving a strip club with another US rapper, Mally Mall.

The two were seen leaving Ace of Diamonds strip club which was recently acquired by Chyna’s BFF, Amber Rose in West Hollywood together holding hands. The split report with Mechie hasn’t been cleared yet and it almost obvious Mally Mall is his replacement.