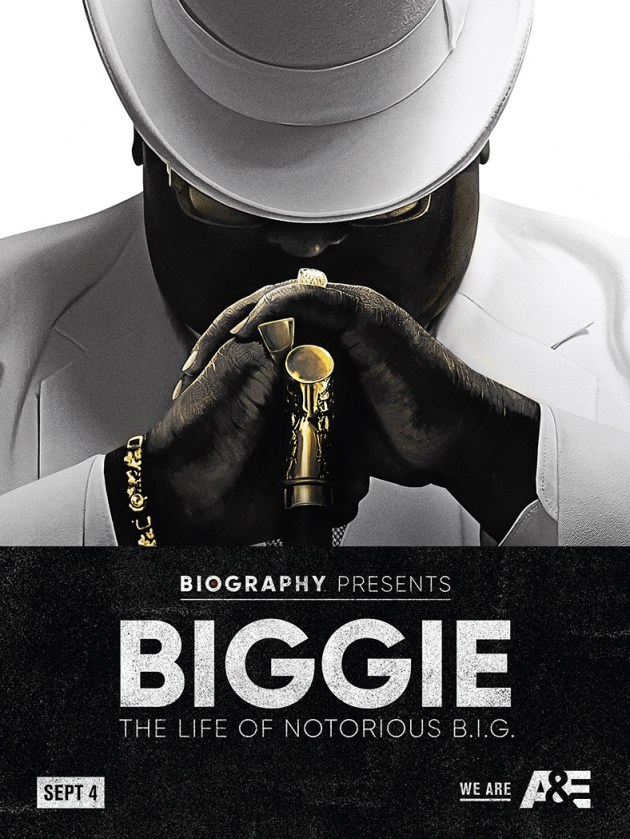 American digital cable and satellite television network A&E, will next month be releasing a documentary titled, “Biggie: The Life of the Notorious B.I.G.” where hip hop moguls will be sharing their thoughts on the late rapper. 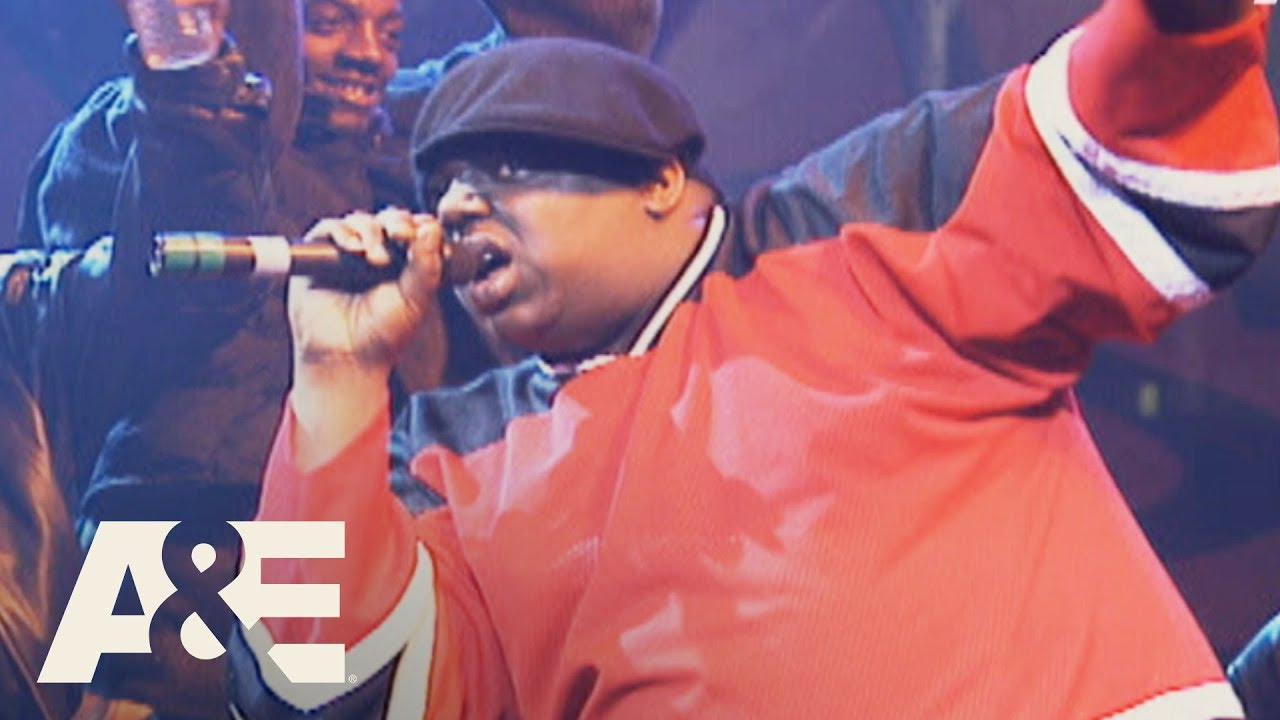 “Directed by Mark Ford, Biggie: The Life of Notorious B.I.G. is the first biography to be authorized by his estate and will be the most personal and revealing documentary about the late Christopher Wallace that anyone has ever seen. 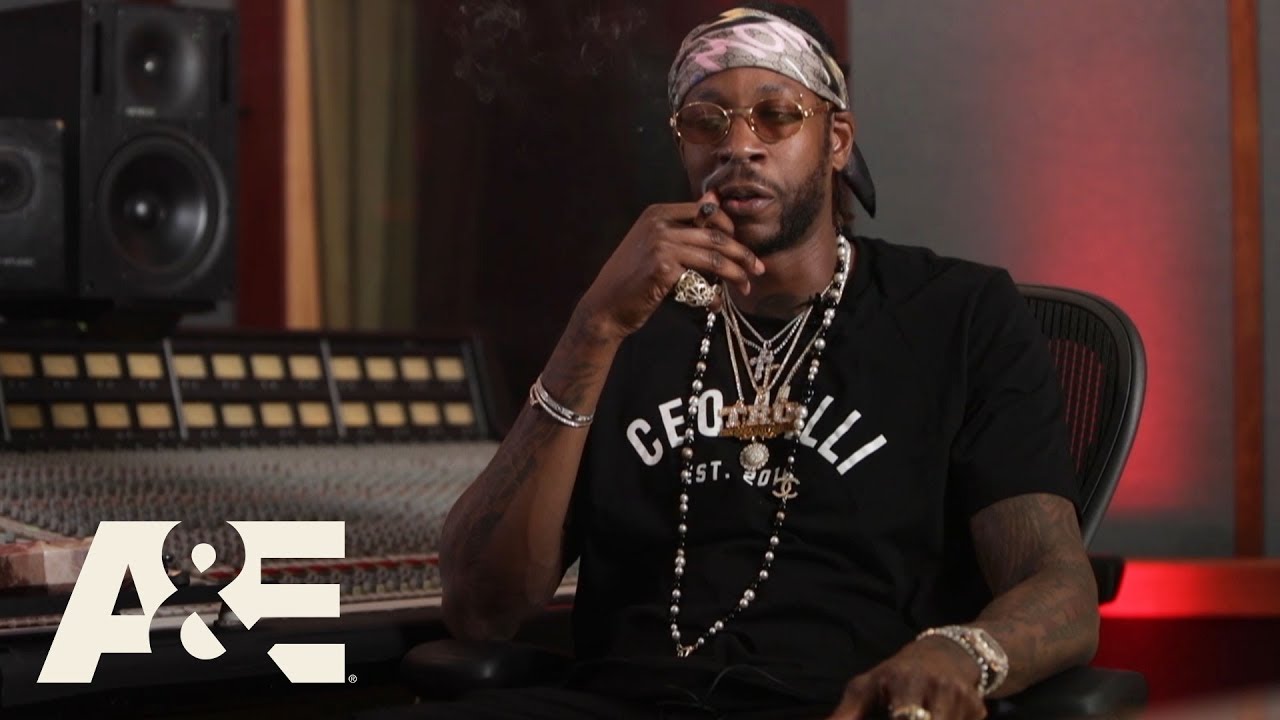 It will provide interviews with those closest to him including his widow Faith Evans, his mother Voletta Wallace, his close friend Lil Cease and members of Junior Mafia as well as cultural icons Sean “Diddy” Combs, Shawn “Jay Z” Carter and Nas. 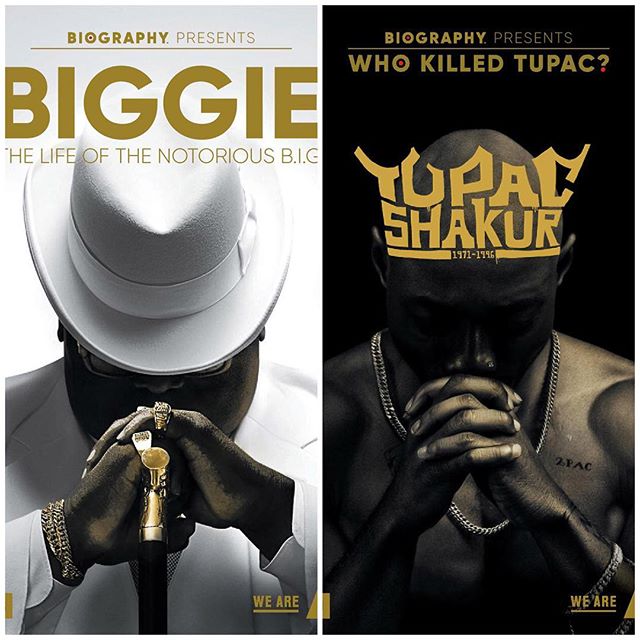 Twenty years after his death, this intimate documentary will also focus on Faith Evans as she embarks on an emotional journey to reconcile her own turbulent memories. In addition, the special will explore the people and places that shaped his life including his youth hustling on the streets of Brooklyn, NY, his rise to fame with his confidante and collaborator Sean “Diddy” Combs, his relationships with Faith Evans and Lil’ Kim, his feud with Tupac Shakur, and his shocking murder on the streets of Los Angeles.”

Recall that in 2014, JAY-Z made headlines when he got into a post-Met Gala elevator fight with his wife, Beyoncé‘s sister Solange. Recently, the 47-year-old rapper opened up about the infamous scuffle that saw Solange kicking, punching and lunging at him.In an interview, he had said that he has only had one disagreement with the… 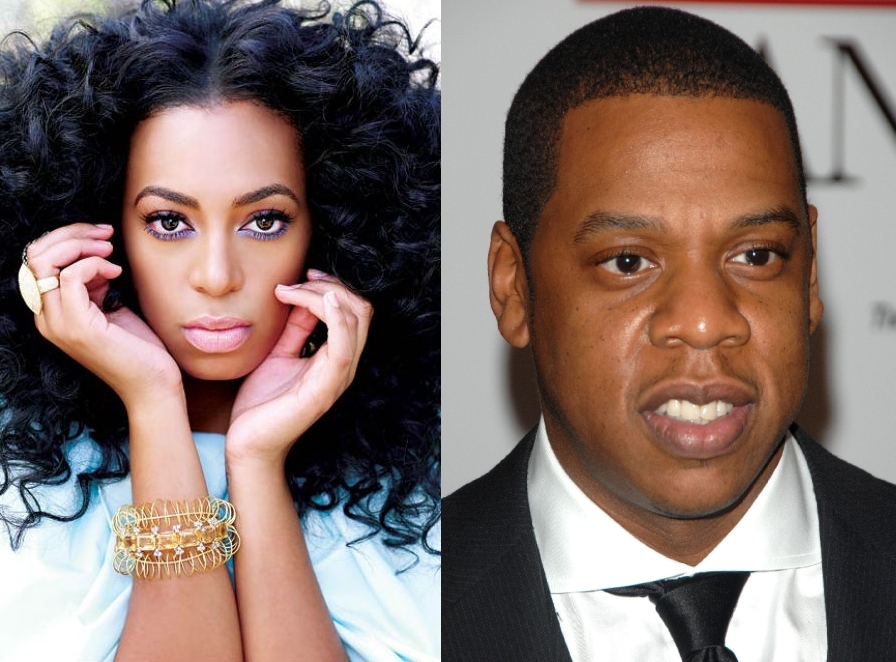 South African icon Bonang Matheba has stated in a video clip that the reason she decided to fix the errors in her recently published book was to “keep these people quiet”. This comes after the backlash the local star received after it came to light that her memoir, Bonang: From A to B, was filled… 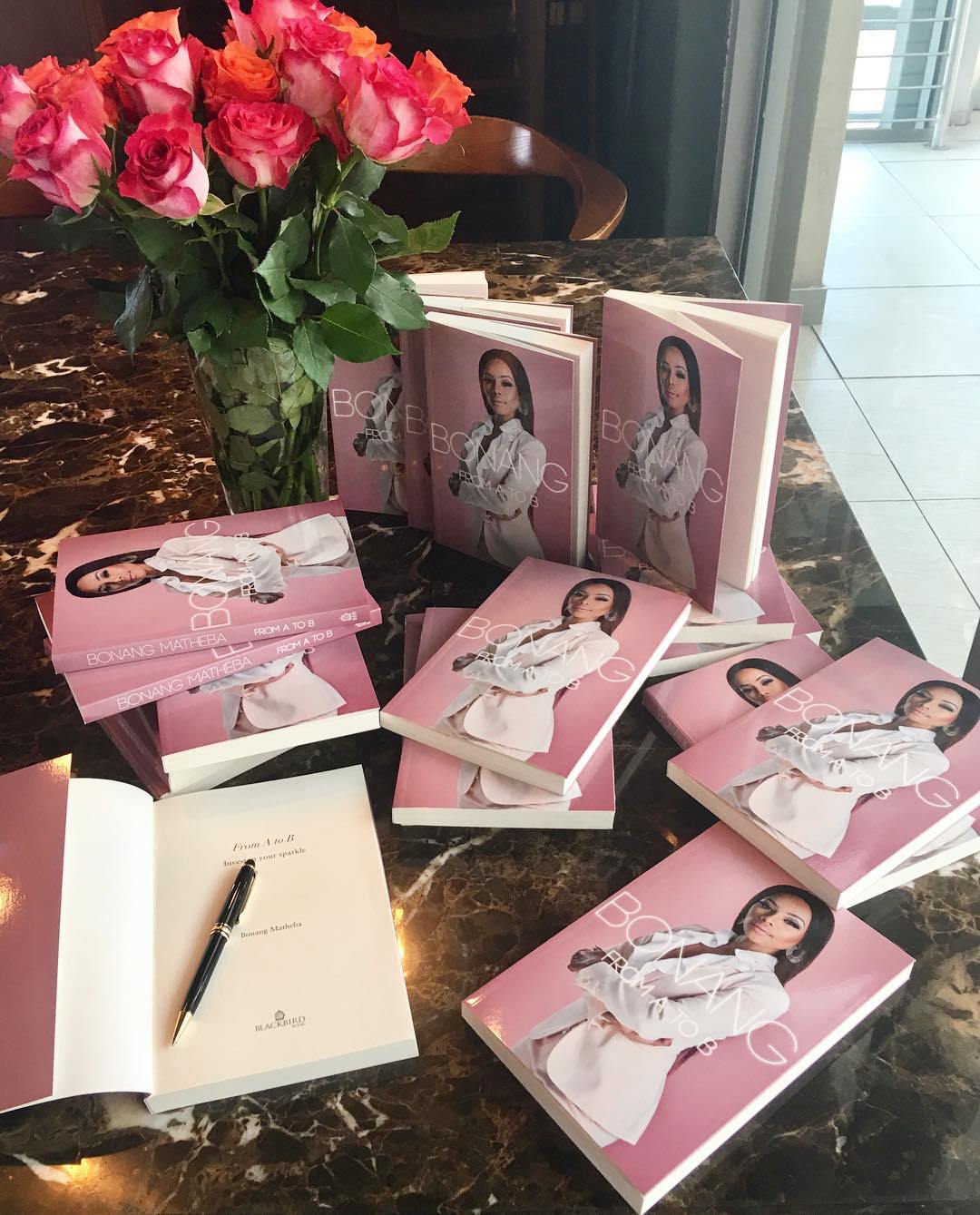 Rapper Jay-Z has finally addressed his issues and public fall-out with ex-best pal Kanye West. It now appears that the fight may never mend – because Kanye criticised his wife Beyoncé in public.The rapper revealed the track Kill Jay Z on new ­album 4:44 is about the feud. He said: “It’s just the truth of what happened. Addressing their spat, Jay-Z…

Famous rapper Chris Brown finally opens up on his relationship with former lover Rihanna! Chris went all emotional as he gets set for his new documentary ‘Chris Brown: Welcome To My Life’ going all deep in speech on what really happened between him and the famous ‘Work’ singer, Rihanna.In February of 2009, Chris ‘reportedly’ assaulted… 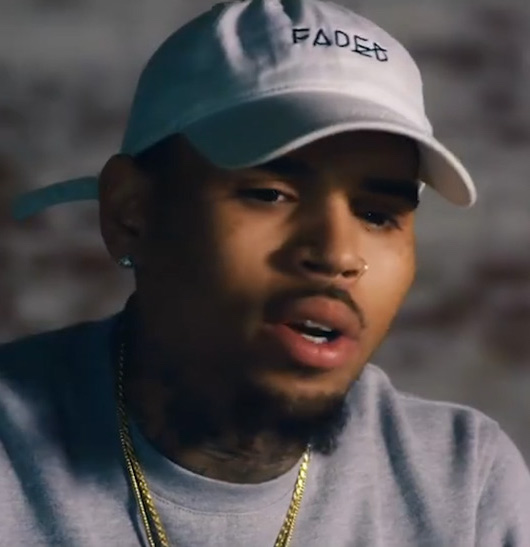