Disney’s classic animated musical, The Lion King, is getting a live-action remake, and rumors are swirling that Beyoncé is set to star as Nala. She is also reportedly going to be signing on to manage the soundtrack for the movie, which will include African-inspired music performed by the star and others. All of this is reportedly included in the whopping $25 million deal.

The soundtrack will be released worldwide through Parkwood Entertainment & Columbia Records (SONY),” says the Beyhive Team, a social media page and site that receives “exclusive” news regarding the entertainer.

In other news, Beyoncé is interested in buying a stake in the Houston Rockets as reported by Bloomberg. Team owner Les Alexander announced last month that he was putting the NBA franchise up for sale amid surging prices, and according to the report, Beyoncé, a Houston native, is considering making an investment. Her husband, Jay-Z, famously owned a small stake in the Brooklyn Nets before selling his shares to start his own organization that represents athletes. 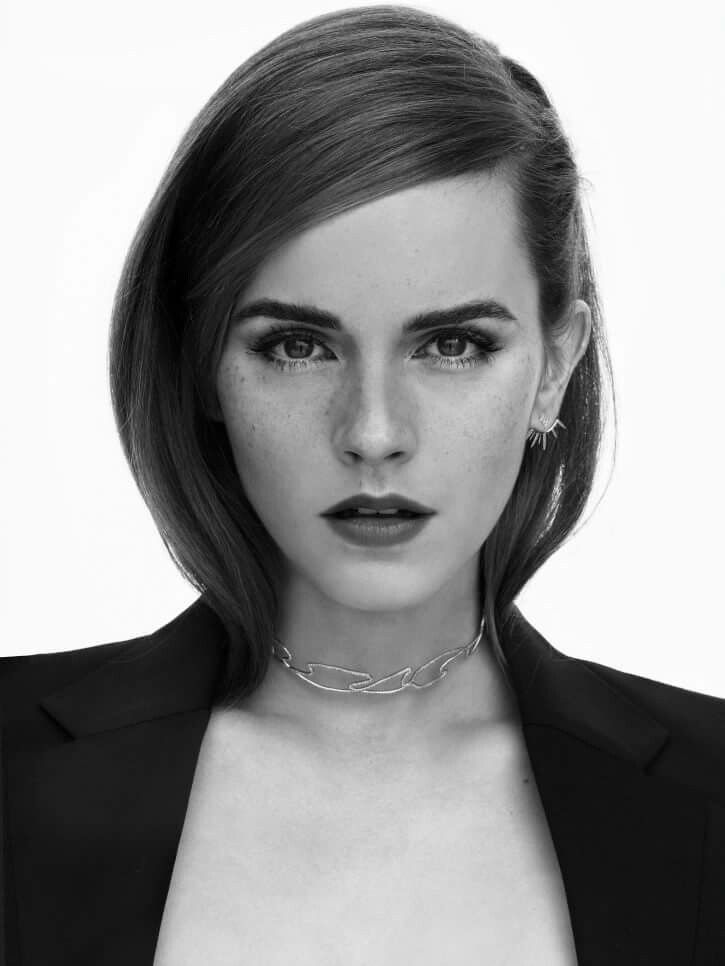