After so much talks and promotions Taylor Swift’s new single ‘Look What You Made Me Do’ has gotten, the singer finally releases the music video which features very dark and intense side of her other side even as she kept giving out hints via her Instagram page. It opens with the singer emerging out of a grave as a Zombie while the tombstone reads, “Here lies Taylor Swift’s reputation”.

Last week the 27-year-old unveiled the first single from her new album, Reputation, the dark electro-pop track was accompanied by a lyric video that has already broken viewing records. After playing a zombie, Swift soon takes on a variety of different hard-edged personas, including the leader of a squad of female robots, a bank robber and a celebrity involved in a paparazzi-caused car crash. The album with rumoured duets with Drake and Kesha, will be released in November. In case you haven’t seen it, check out the full video below. 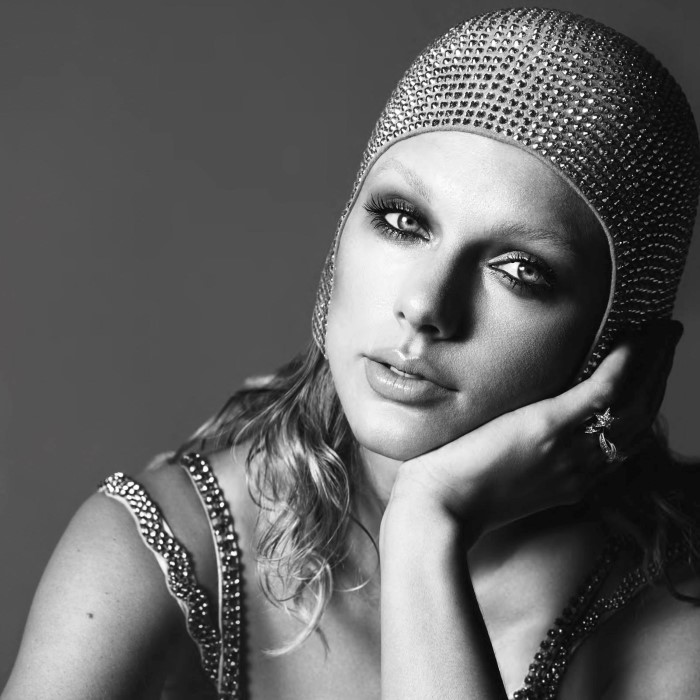