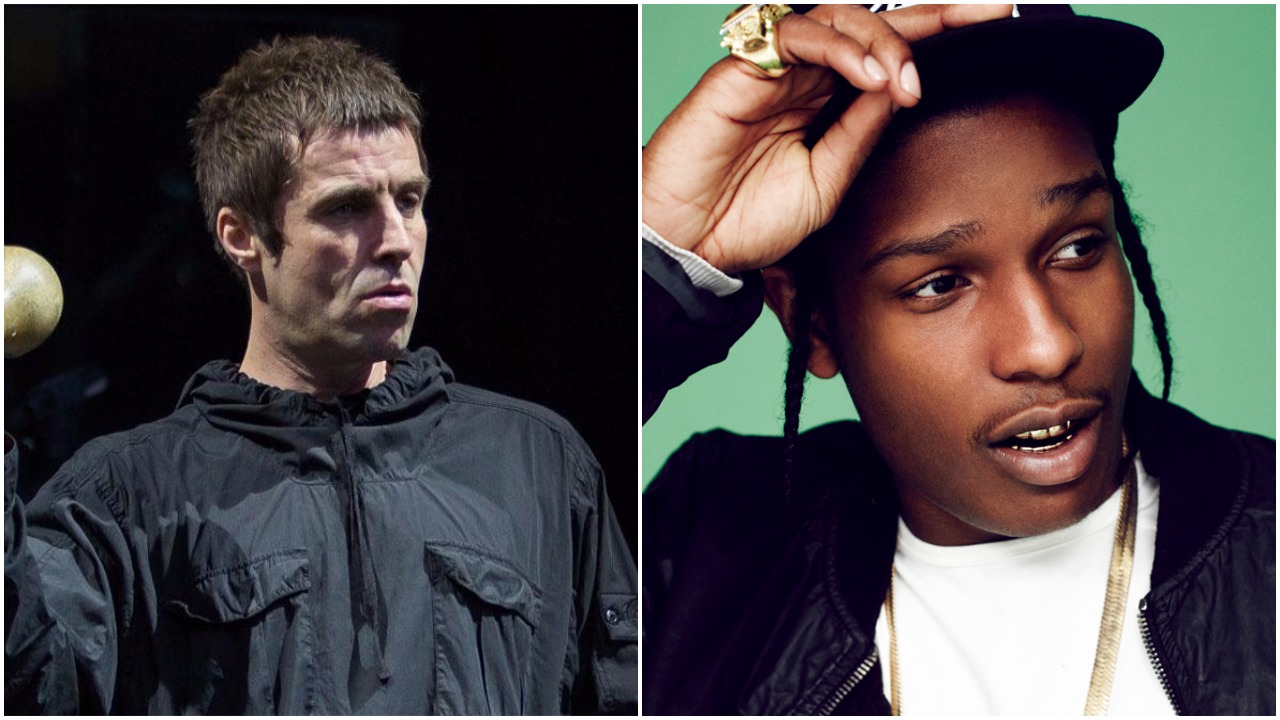 Popular American singer, Liam Gallagher is causing rave on major social media platforms at the moment as he mistakenly referred to A$AP Rocky as ‘WhatsApp Ricky’ during a recent interview.The former Oasis frontman appears on the cover of the latest issue of GQ. In the feature, Liam discussed his kids’ music tastes and the fact that they are fans of the US rapper.

“My kids fucking love grime music,” he said. “Stormzy, Skepta – he seems pretty mad. I like him.” Gallagher continued: “They also like that bloke, WhatsApp Ricky. You know, the American geezer, stylish, funny, gold teeth.” When the journalist corrected him and asked if he meant A$AP Rocky, th singer rather than redeem himself decided that the new name that he had given the L$D hitmaker was a lot more suitable. Liam replied: “Oh yeah, that’s the fella. WhatsApp Ricky. That’s a better fucking name anyway.” The Internet is abuzz with reactions to Rocky’s new nickname, check out a couple of our favorites below. A$AP Rocky has not yet responded to Gallagher’s comments.’

Well we live in a world of possibilities! Reality TV star Kim Kardashian has joked that her four-year-old daughter North West would be a better person to run the US than President Donald Trump. The 36-year-old shared her preference for the White House in an interview for the September issue of Harper’s Bazaar Arabia magazine,…

American comedian Stephen Colbert got to be kidding us flexing a humorous muscle as he graces the pages of InStyle. The Late Show host appears in the magazine’s coveted September 2017 issue. Capturing the cheeky photo shoot, photographer Miller Mobley works with stylist Antonia Xereas. Colbert also talks to InStyle about the impact of late…