Warner Bros. has confirmed that a sequel to hit superhero film, Wonder Woman, is in progress. It was announced during the Comic-Con Justice League panel in the San Diego. Wonder Woman star Gal Gadot appeared together with Ben Affleck, Jason Momoa, Ezra Miller, and Ray Fisher in the Justice League movie and she has confirmed that she will be reprising her role in the new film with little else revealed.

The announcement follows the record breaking box office success of the movie which is currently the third biggest Warner Bros. movie of all time, after “The Dark Knight” and “The Dark Knight Rises.” At the Comic-Con International, Warner Bros. also announced its upcoming films including “Flashpoint,” “Suicide Squad 2,” “Justice League Dark,” “The Batman,” “Batgirl,” “Green Lantern Corps” and “Shazam.” 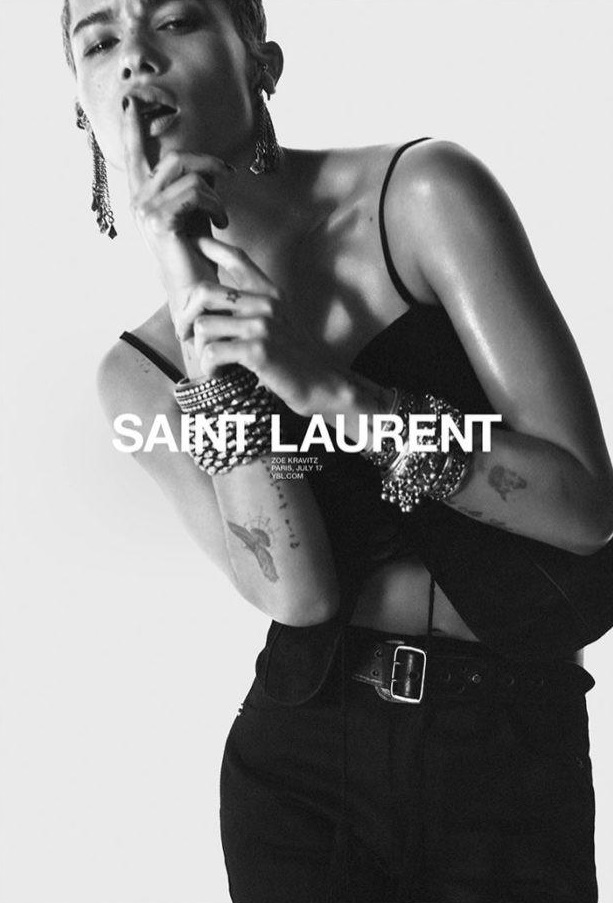 Somehow, Leonardo DiCaprio has never played the most famous historical figure to share his relatively rare name but that is about to change. Paramount has picked up the rights to Walter Isaacson’s Leonardo Da Vinci after a very heated bidding war, with Leonardo DiCapario attached to star as the man himself.DiCaprio’s desire to portray da…