Its the very first time and famous rapper, Nicki Minaj is super excited about her gospel track as she got featured by gospel artiste, Tasha Cobbs’ in a new song titled ‘I’m Getting Ready‘. Nicki collaborated with the Grammy Award winner in an epic 8-min victory song in which Nicki Minaj rapped about the persecution she endured in recent times and how she has succeeded in rising above all of them.

This is Nicki’s first gospel attempt and her verse is getting all the pass mark from fans who are currently weeping all over social media, talking about how much the song has touched them.

In her lyrics, Nicki, made reference to how far she has come in her personal life and career “I serve a God that parted the Red Sea / Multimillion dollar commercials for Pepsi / From food stamps to more ice than Gretzky / I don’t gotta talk, the Lord defends me / I watched them all fall for going against me / Me and all my angels shot the devil up / While you was trying to pull me down, I levelled up,” she rapped in the song. Fans have been reacting to the new hit, lauding it for being inspirational and very touching.

Nicki Minaj hits us with a Jesus flow on the "I'm getting ready" song with #TashaCobbs pic.twitter.com/3J9wZeGqaX

Aaron Wester currently lives in New York City but have lived in California, Arizona and UpState(ish) New York. His background is in theatre and costume design, but he spent 10 years as a merchandising manager for a major retailer. Now Aaron is blogging and advising full time! Aaron Wester started his blog from a passion… 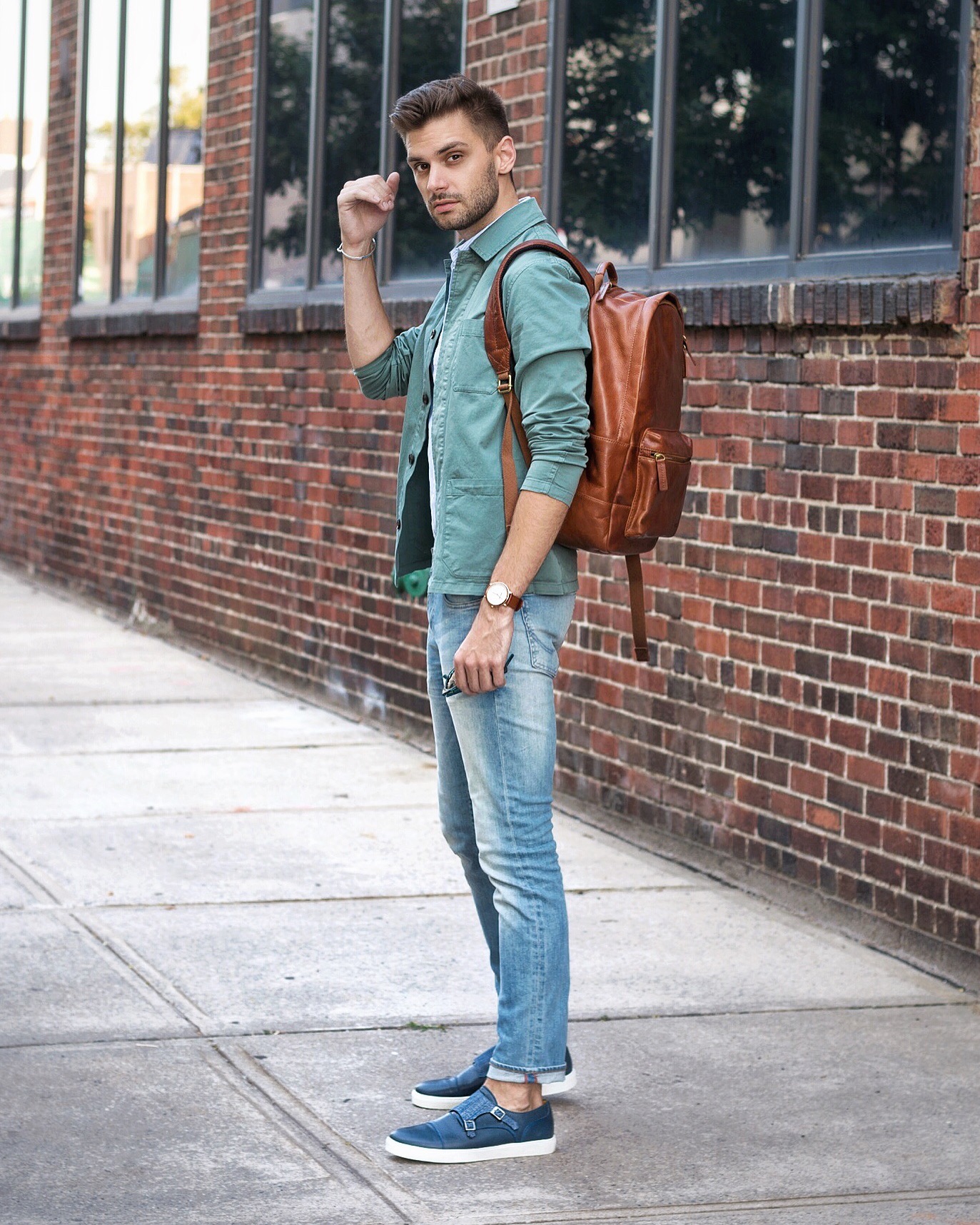 Jennifer Lopez went unconventional as she filmed her new music video in New York City on Thursday. The 48-year-old displayed her incredible abs in a skimpy vintage Guess vest top, which was reminiscent of when she displayed her taut midriff in the racy video. Sipping from a diamond encrusted Starbucks coffee cup, the singer who… 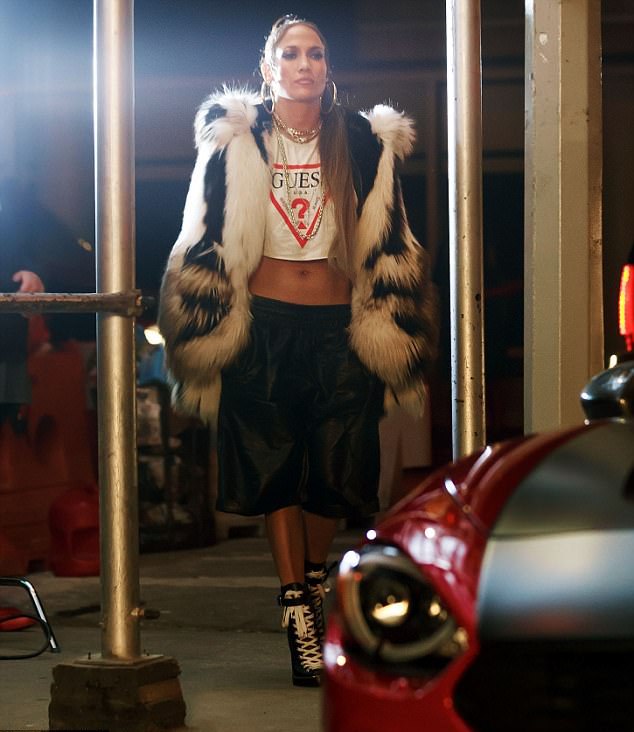 American model and actress Charlotte McKinney made a very stylish fashion statement at the Highlight Room in Los Angeles on Wednesday. The 24-year-old beauty dazzled as she slipped into an oversized white sweater over a pair of denim hot pants and she teamed it up with a pair of high pointed heeled boots laced up to the… 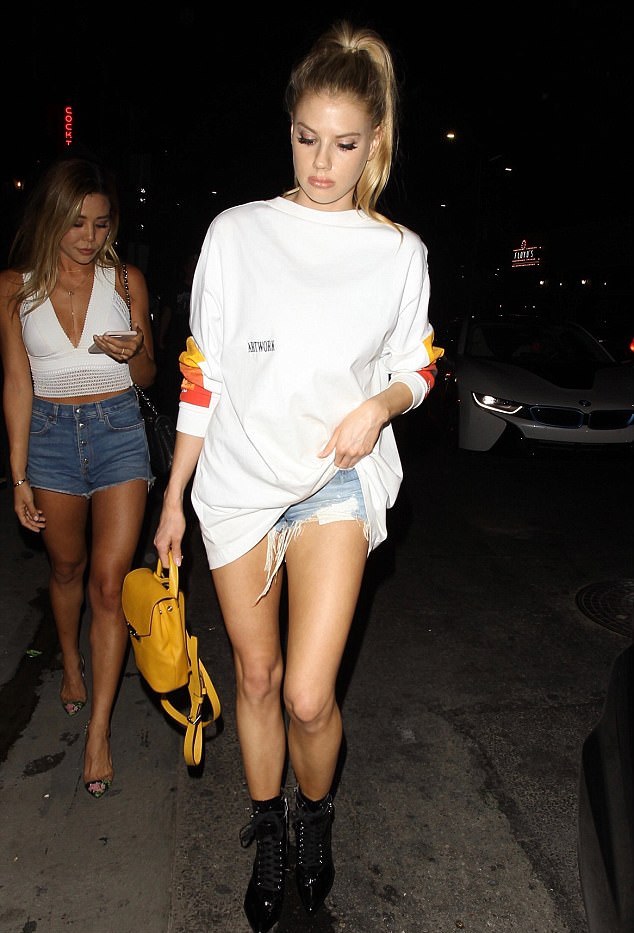