In a video that went viral online, Police Constable (PC) Graham can be seen dancing before the DJ calls him an “undercover raver”. The crowd cheers as he gives one person a high five after showing off his moves. Mr Graham has shown his talents to the public before, reaching the semi-finals of television talent show Britain’s Got Talent this summer.

English businesswoman and fashion designer amongst other things Victoria Beckham, returns with a new makeup collaboration with cosmetic brand Estee Lauder. After teaming up with the New York based brand in September last year, the 43-year-old for the fall 2017 season collaboration that is set to hit stores on September 1st, finds inspiration for the… 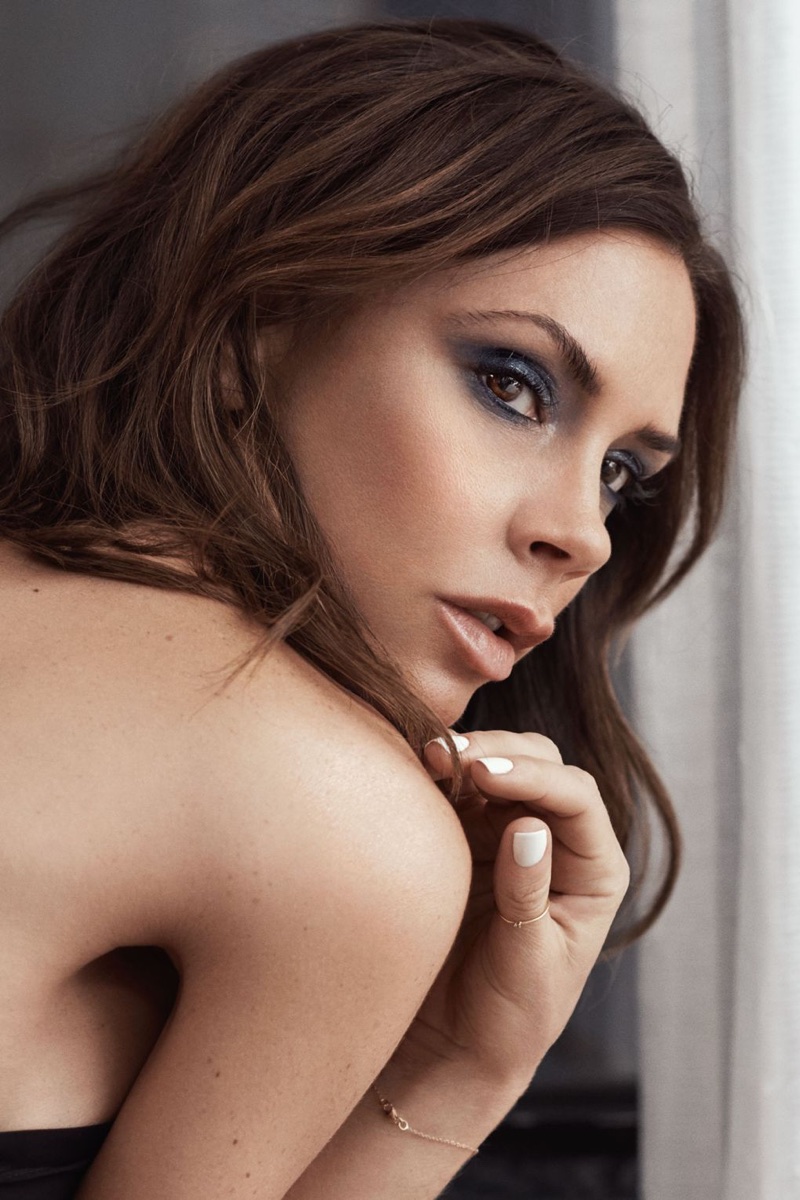