This year cannot be more better for Music genius, DJ Khaled. From his “Grateful” album turning into one of the most-talked about albums of 2017 to his VMA nominations he just keeps conquering.

His most recent smash hit “Wild Thoughts,” which features Rihanna and Bryson Tiller, has officially gone platinum. The certification which was announced by Recording Industry Association of America (RIAA) announced on Tuesday, marking the date where the single had officially moved 1 million certified units.

Khaled wrote before thanking the producer, Party Next Door for his contribution to the song. “Bless up @partynextdoor for putting your blessings on there wit me.” This is the second single from Khaled’s Grateful to go platinum, with “I’m The One” moving a million units two weeks ago.

Bajan superstar Rihanna was the eccentric muse as she makes another appearance in Vogue Paris December 2017/January 2018 issue, lensed by Juergen Teller. Riri was styled by Anastasia Barbieri & Bernhard Willhelm, with hair by Yusef Williams and makeup by Yadim. Credit: Vogue Paris 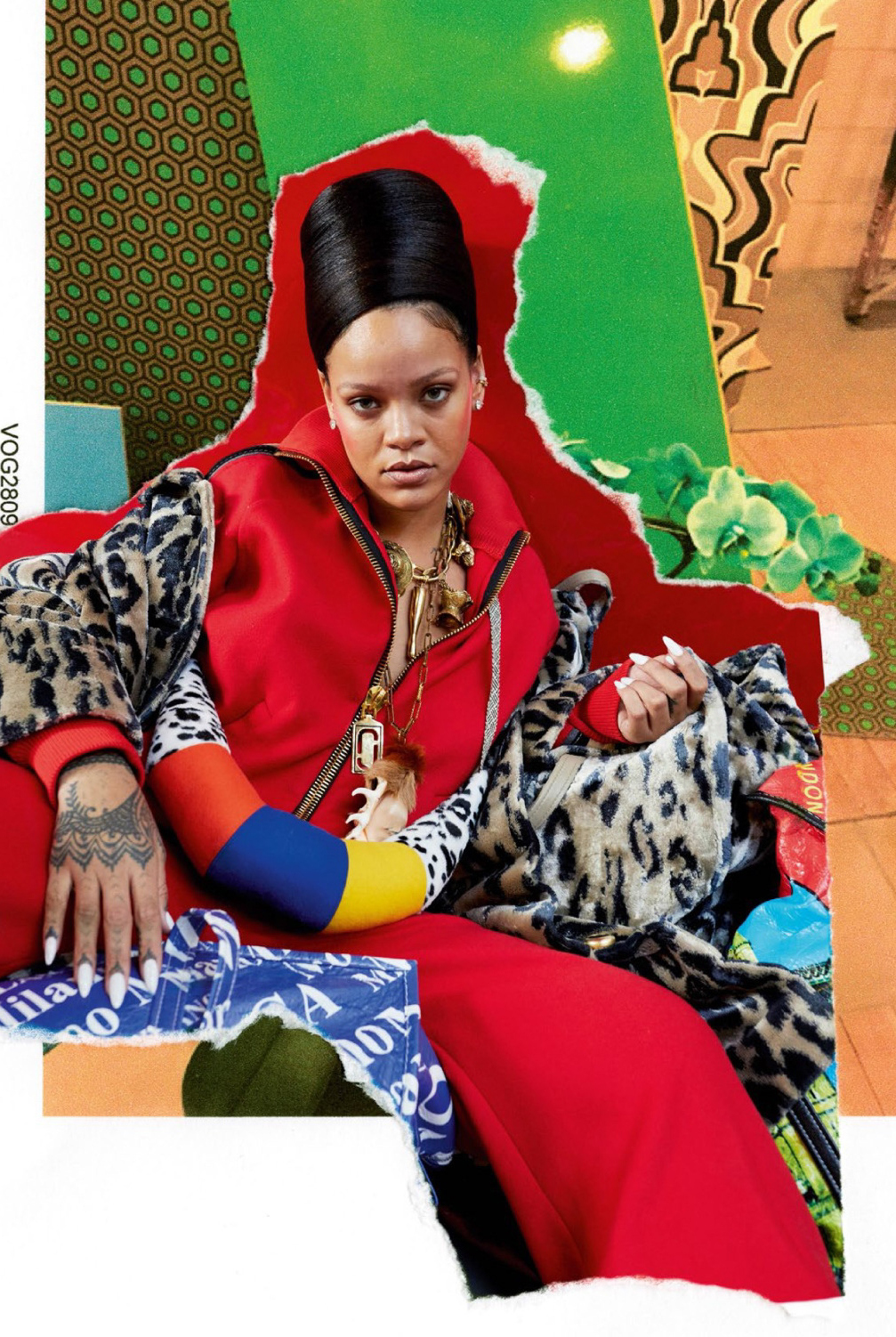 Bajan megastar Rihanna was the perfect muse for the December/January 2017.18 issue of Vogue Paris, lensed by Inez & Vinoodh and styled in looks from Dior, Maryam Nassir Zadeh, Adam Selman and more by her own stylist Mel Ottenberg. Riri’s hair was done by Yusef Williams and makeup by Stephane Marais. Credit: Vogue Paris 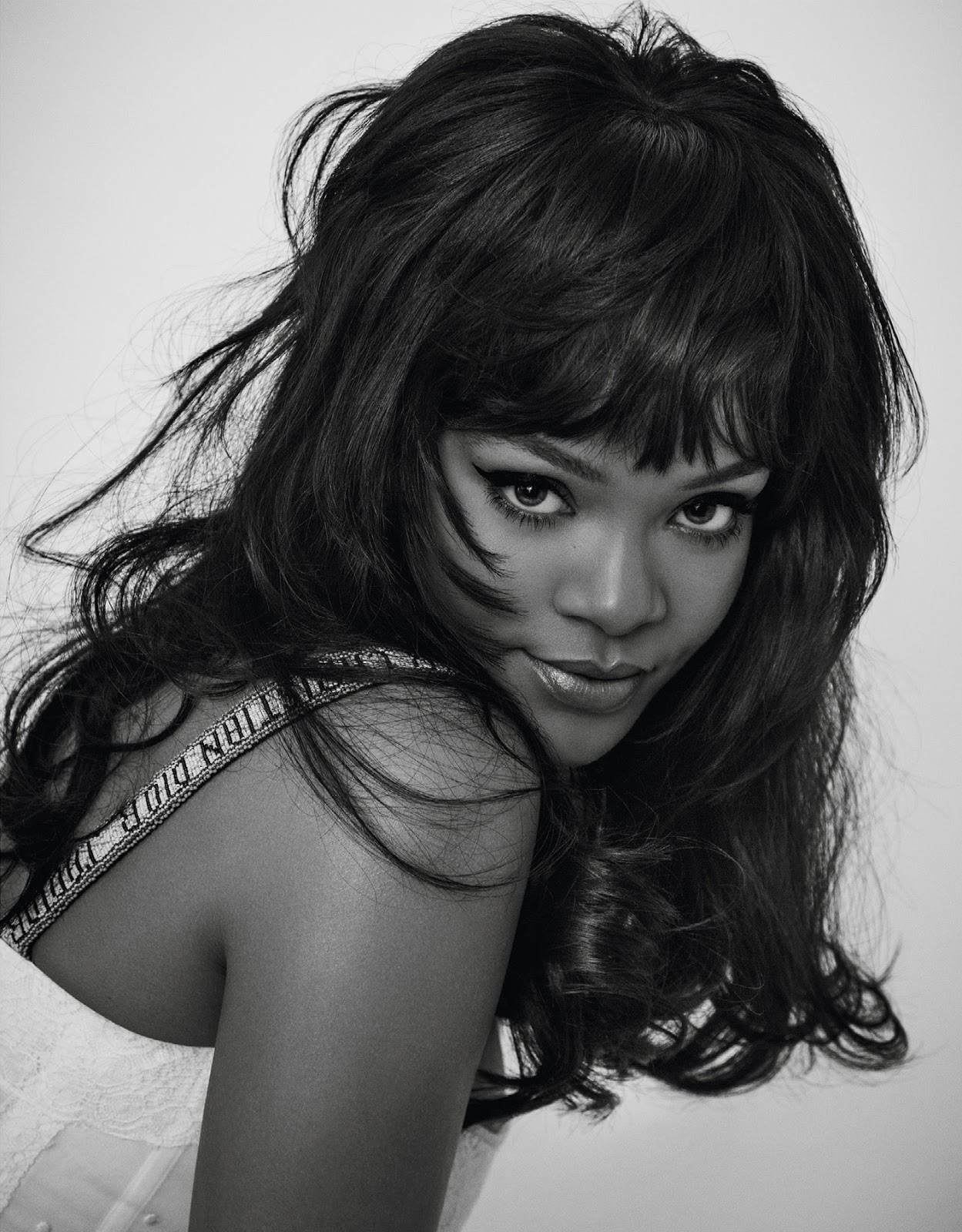 We go backstage at Bajan superstar’s Fenty x Puma Spring Summer 2018 Collection At New York Fashion Week, and give you the best all the fun imahes from the makeup session, models and what Rihanna go up to before and after the show. Credit: Indigital 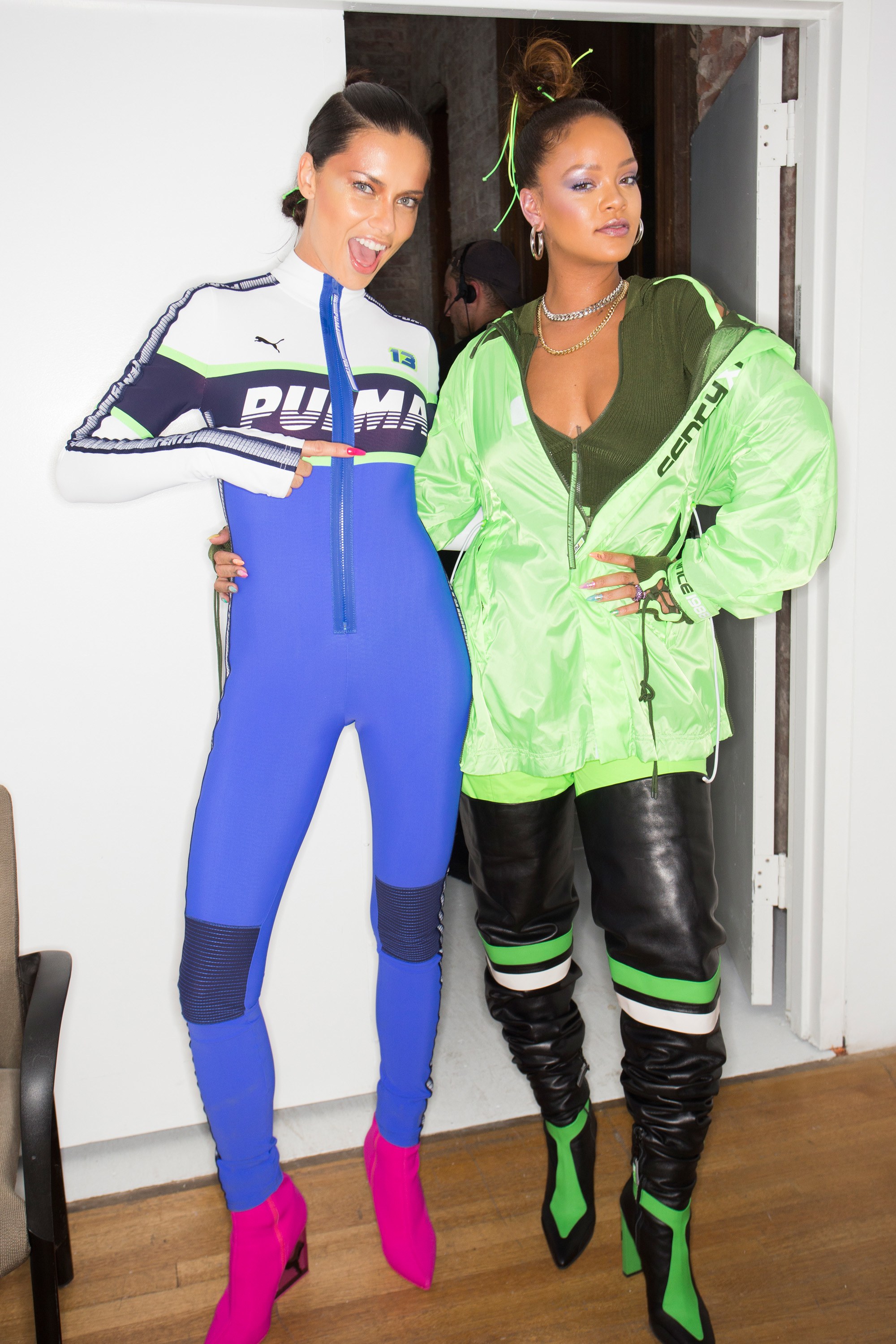 Singer Rihanna made a dramatic entrance to her Fenty x Puma collection showcase at New York Fashion Week last night – on the back of a motorbike.The 29-year-old Bajan zoomed on to the runway looking every inch the rock star before changing into a sexy sexy tracksuit that gaped open showing off a crop top and… 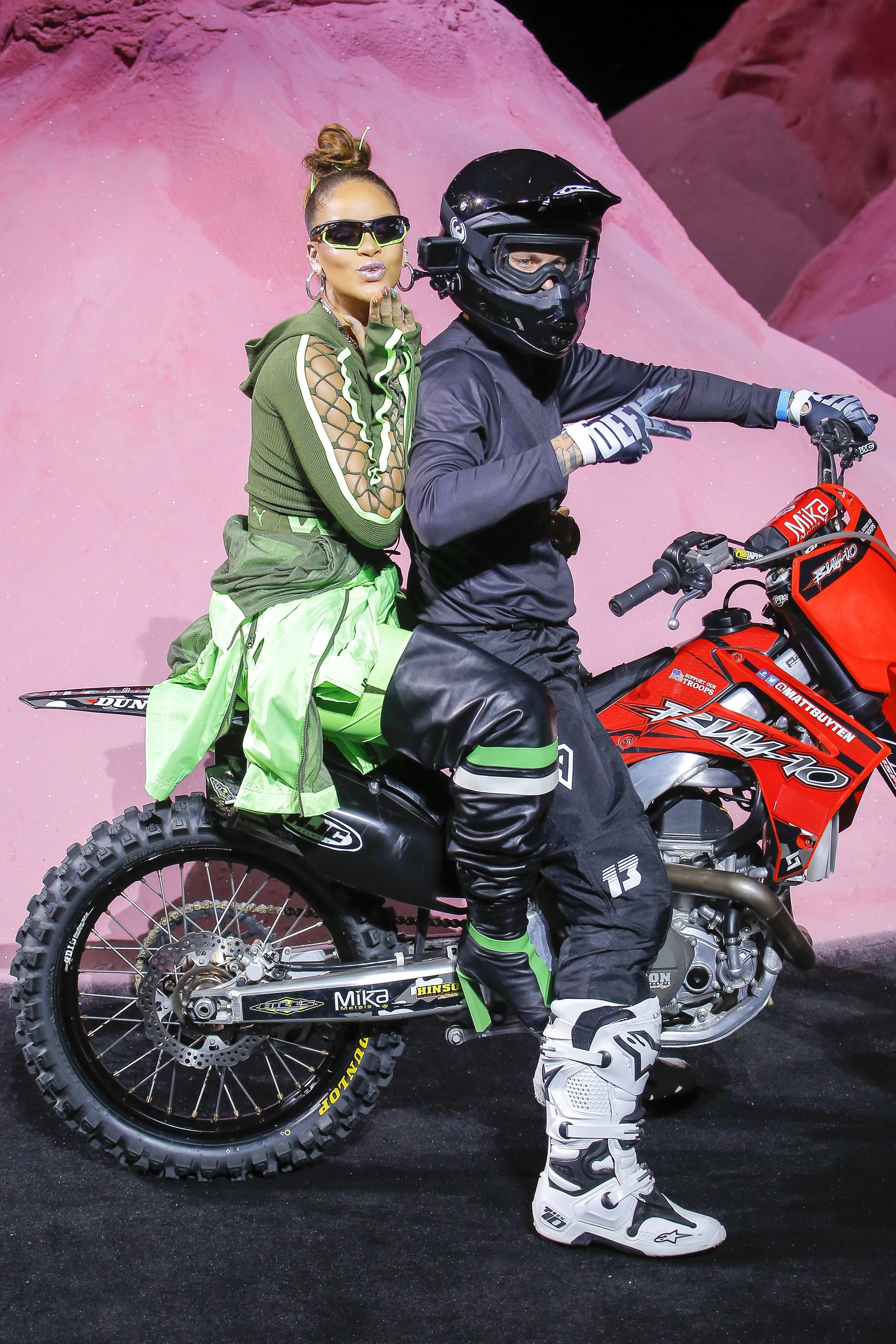