The leaks of multiple Power episodes that hit the Internet recently have been a mystery to everyone, but it looks like 50 Cent is the culprit. The rapper confessed to the suspicious leak, pointing to the rise in ratings of the popular show’s recent episodes.

Fifty says the ratings for Power are up 10%, stating that the American entertainment company Starz must be “glad” he leaked the show. The show’s executive producer, 50 Cent, is known for initing trouble online if it drums up excitement for a project and Power is no exception. Originally 50 said the network assumed it was him who leaked the show, a claim he swiftly denied. But with his new Instagram post, it seems 50 cent is finally owning up to the crime; 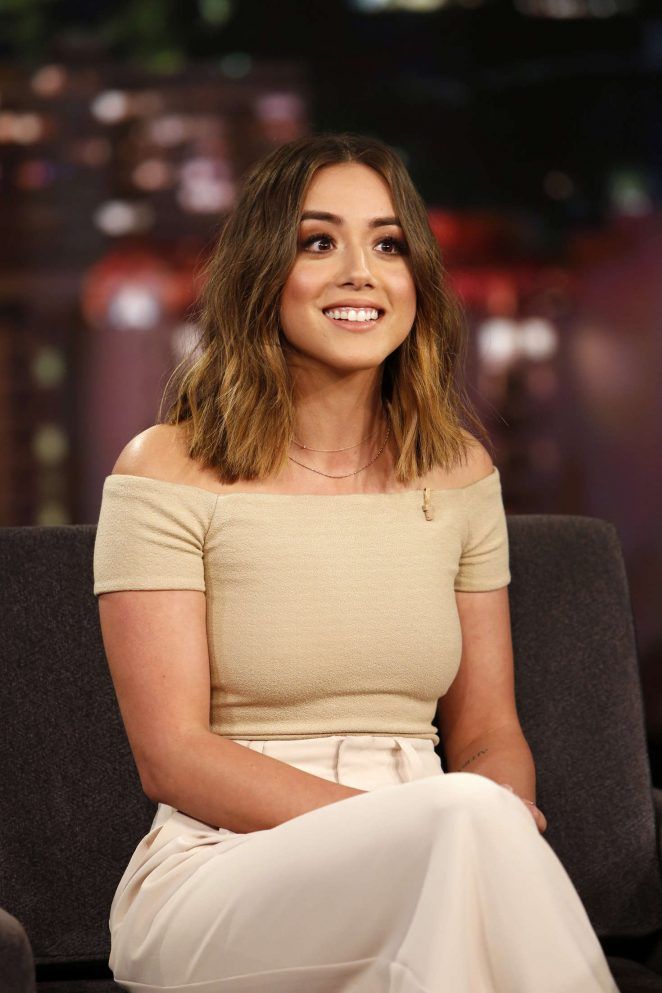